A relaxing simulation game of being a game dev tycoon. Imagine if you started a game company before it was cool. I create such classics as Doot, Doot Nukem and more. 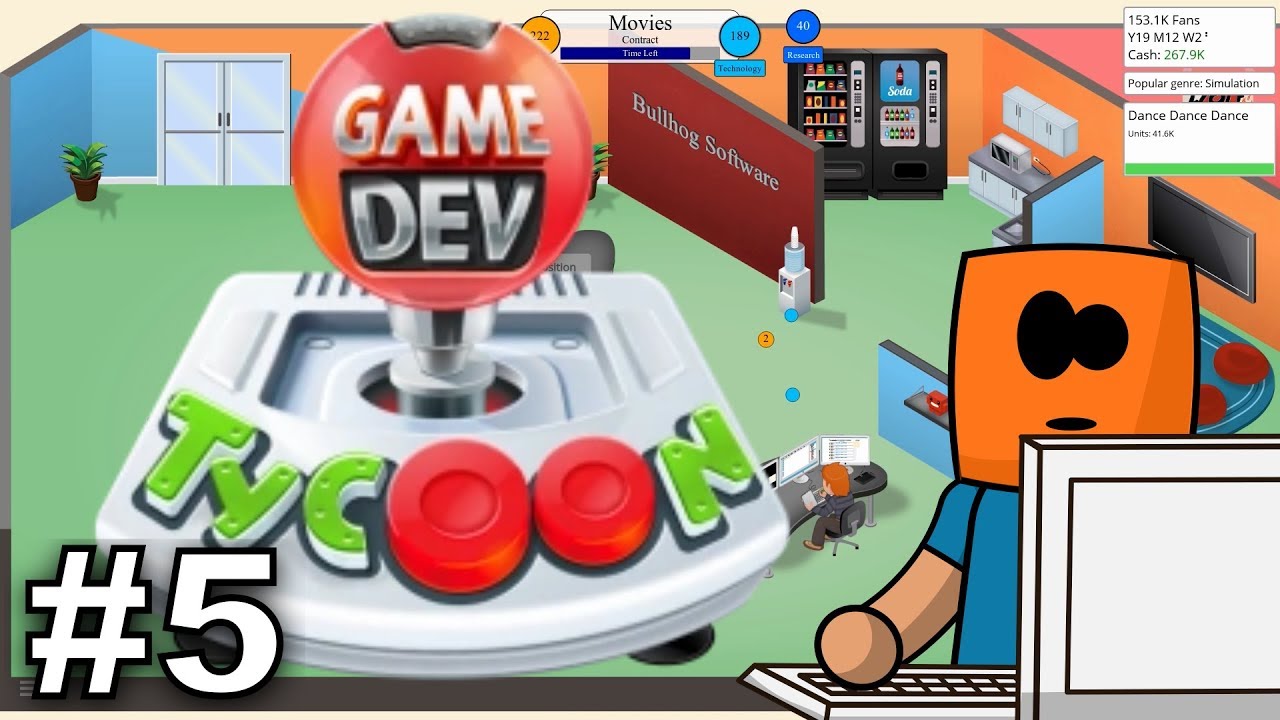 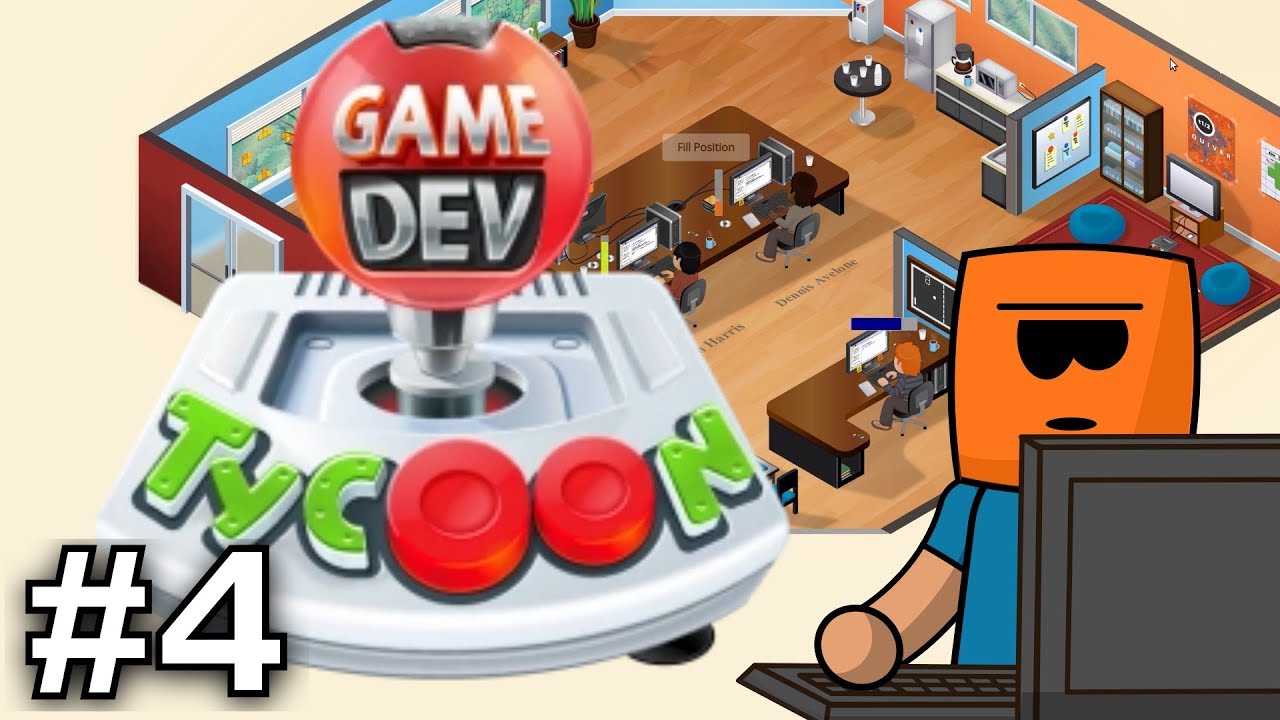 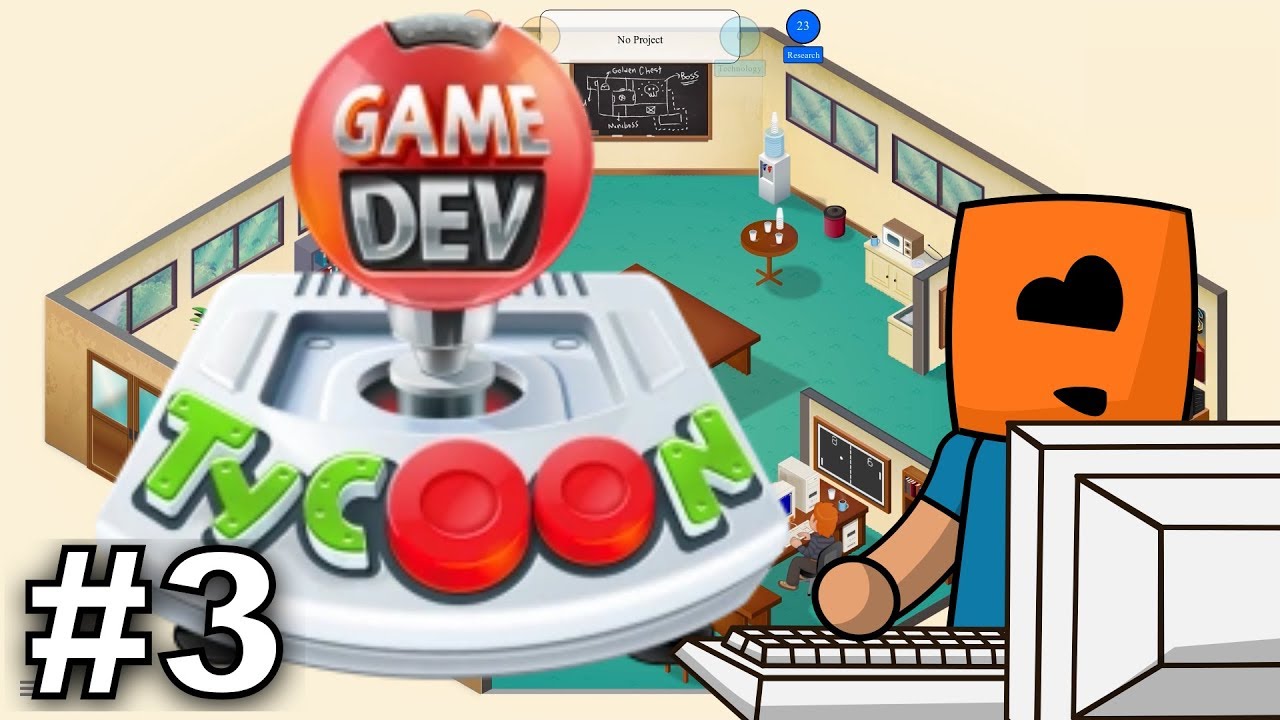 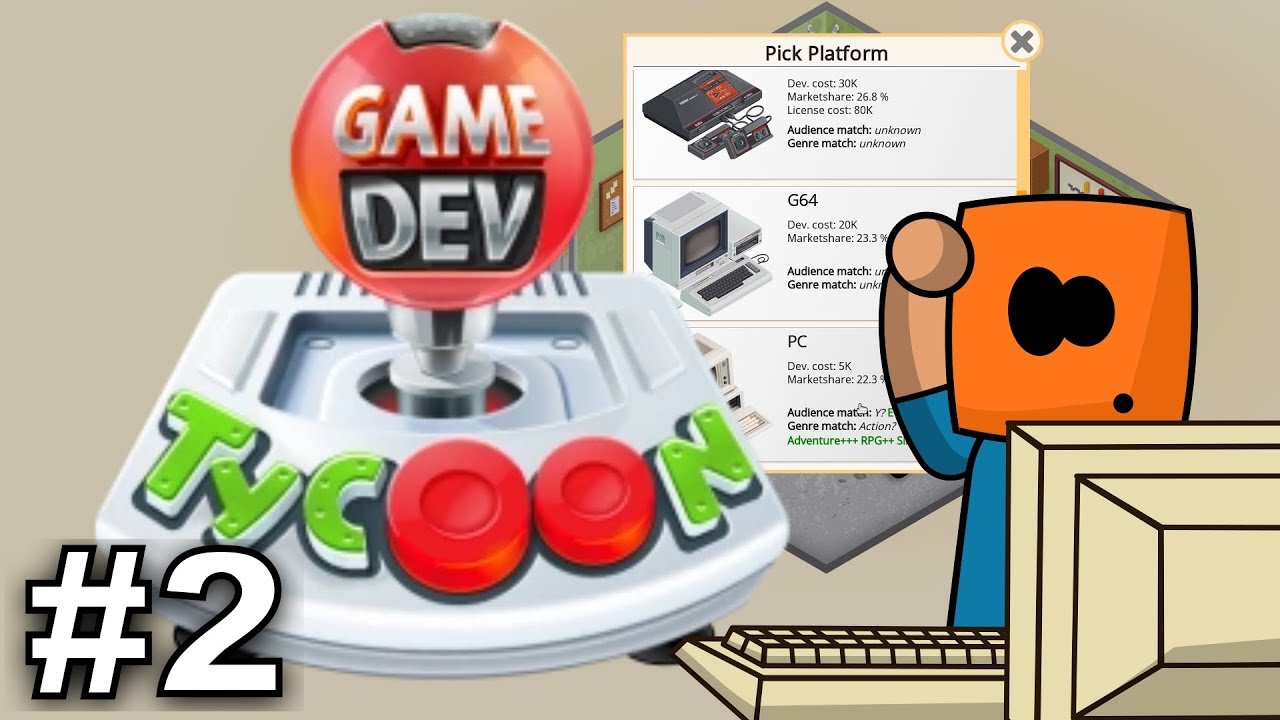 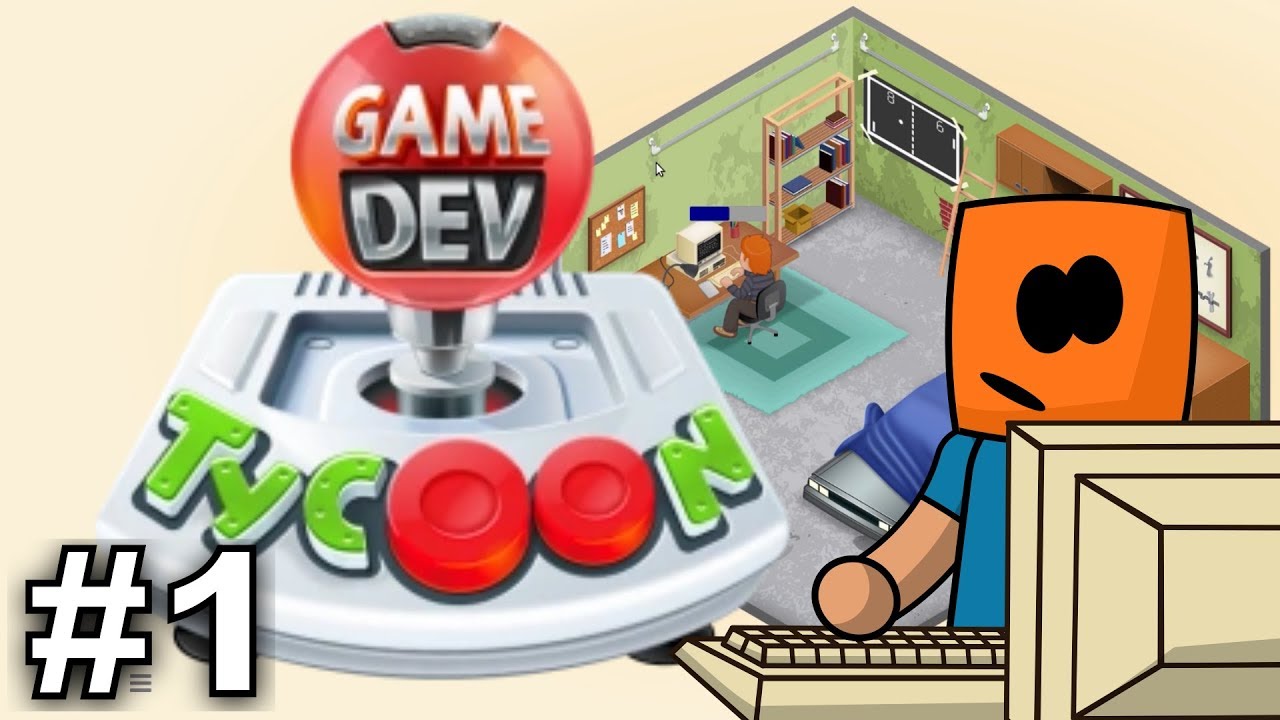