A game sort of like Minecraft, tower defence, and fps, or is it a first person real time strategy. This game seems familiar, but is it's own unique game. Build survive, give your villagers tasks, protect your colony from waves of zombies. 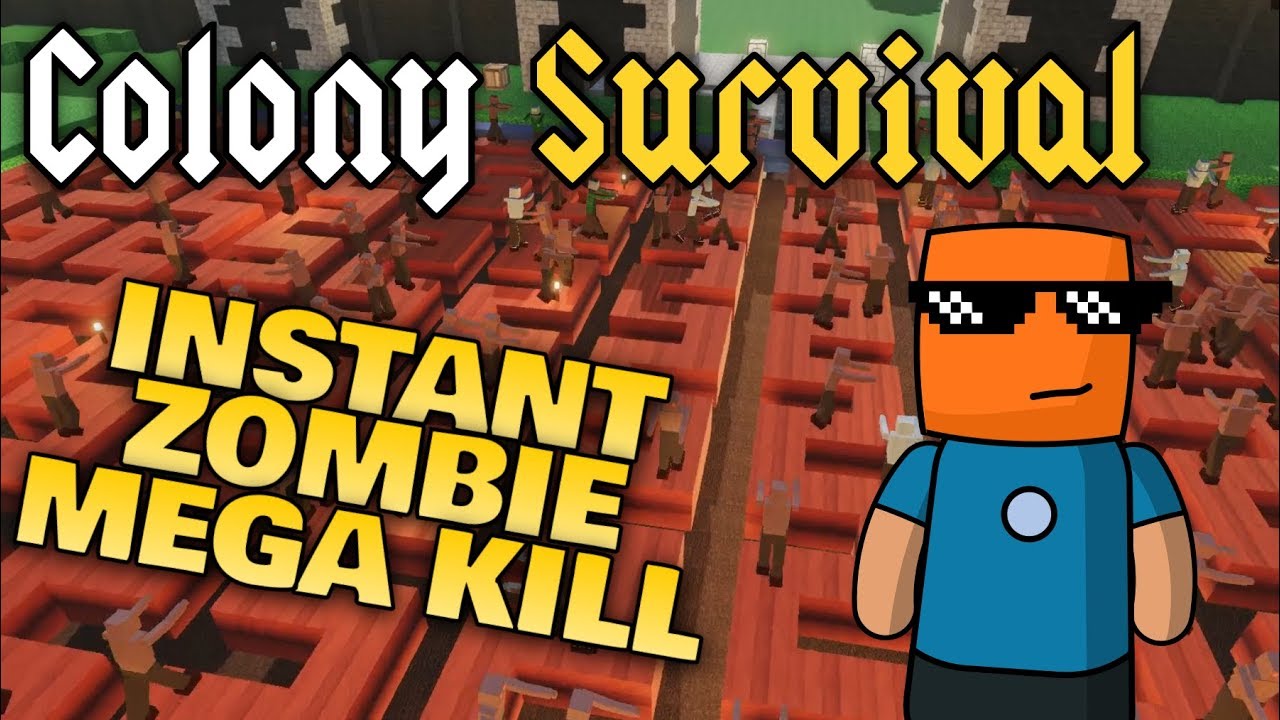 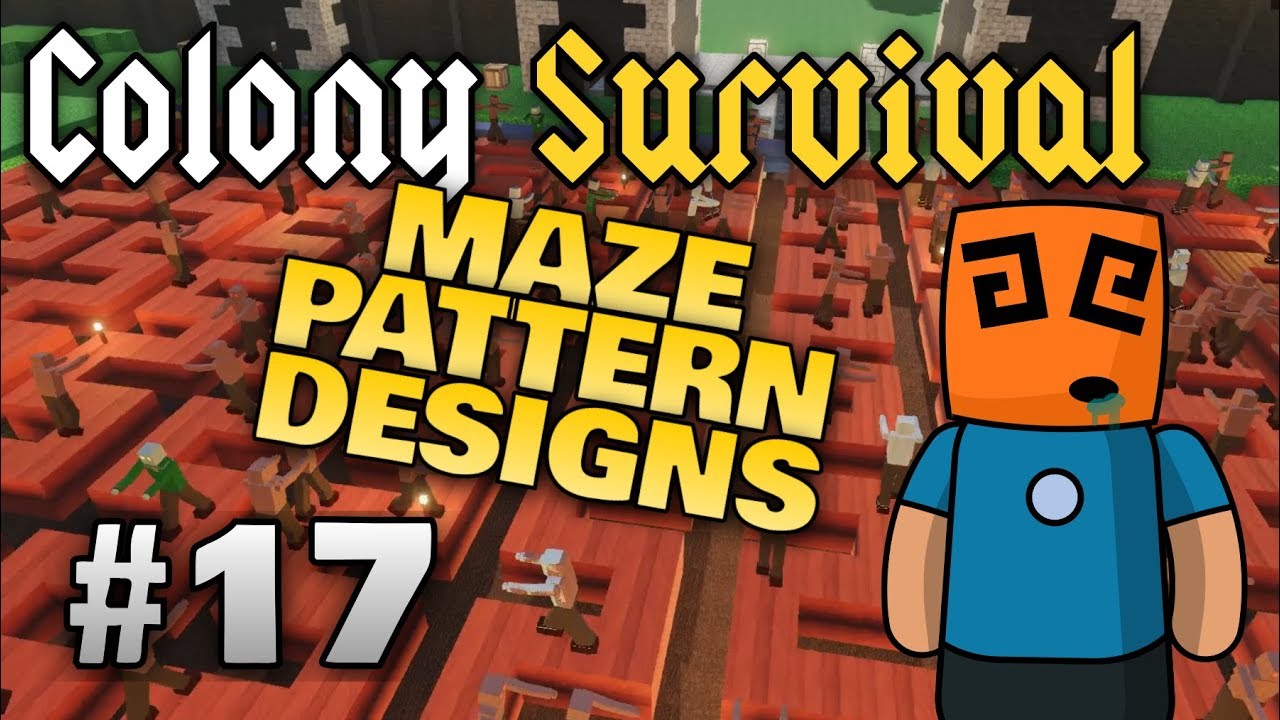 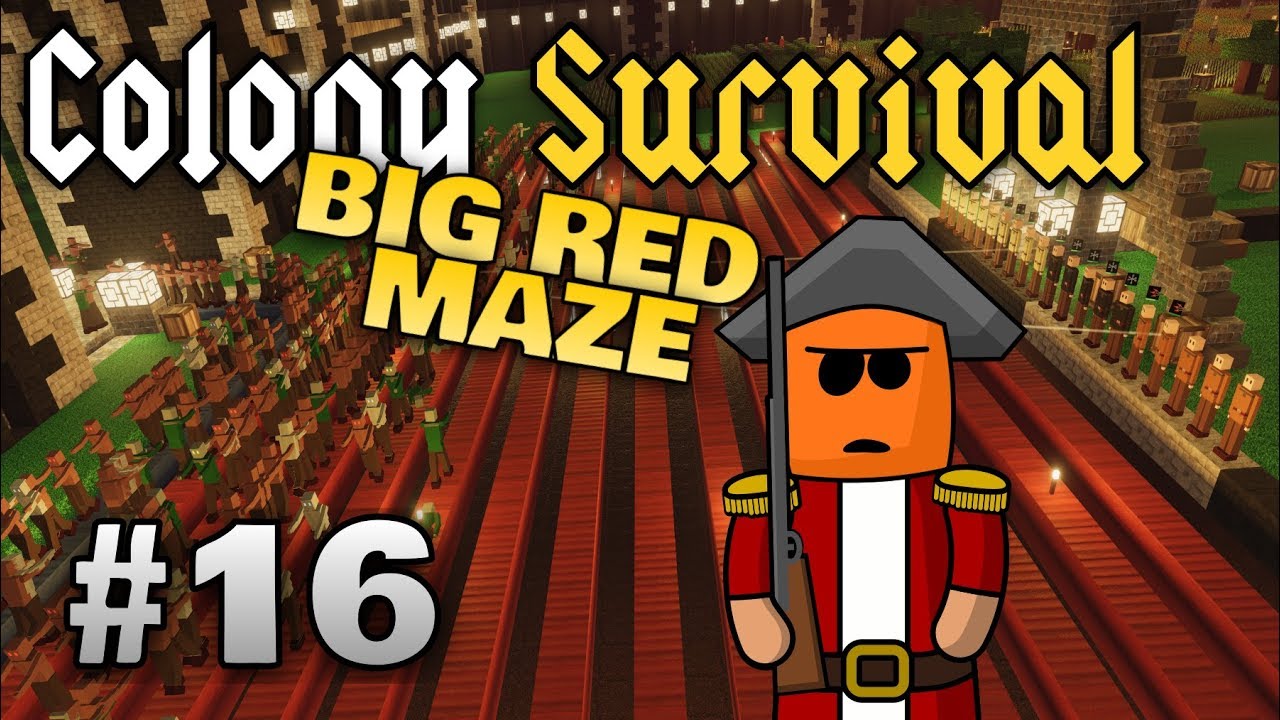 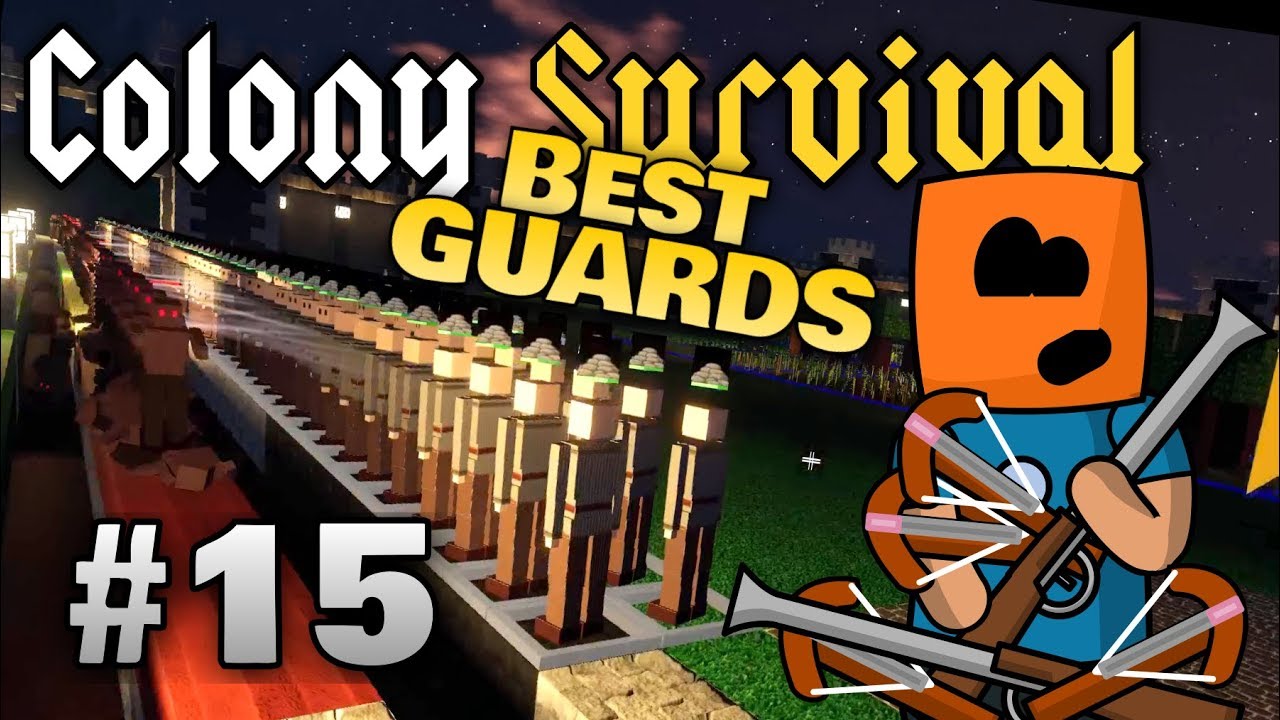 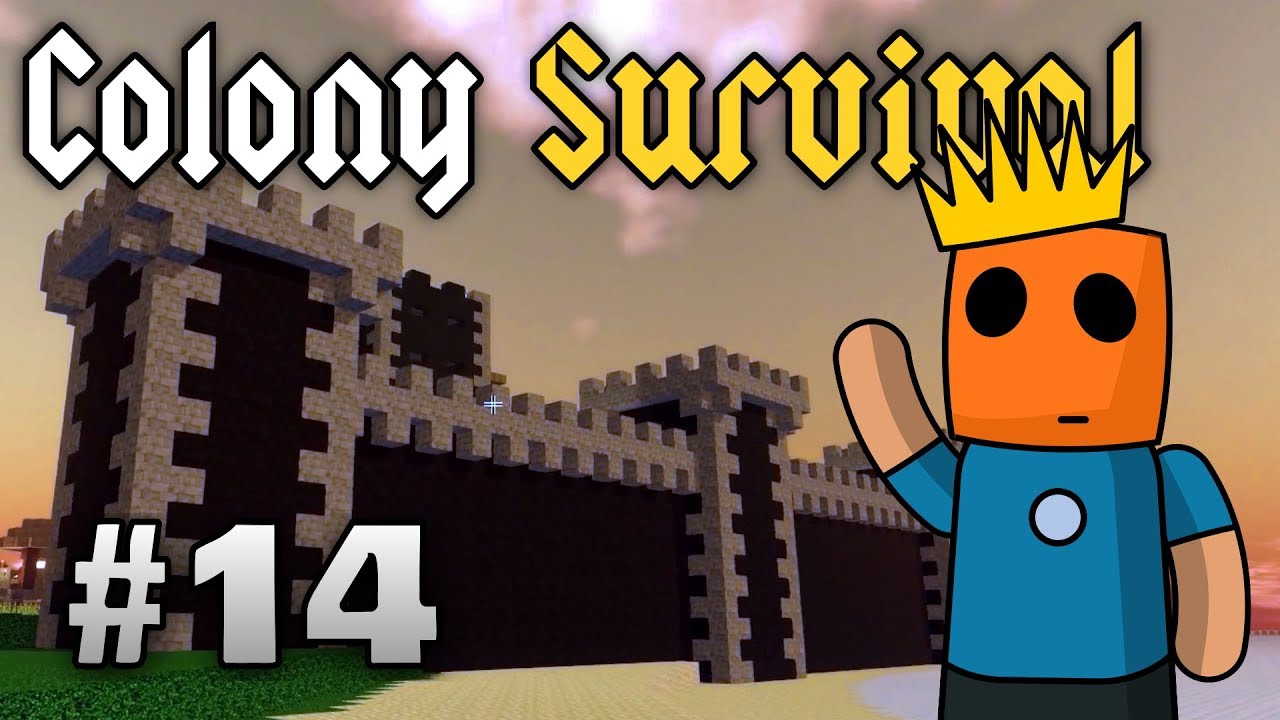 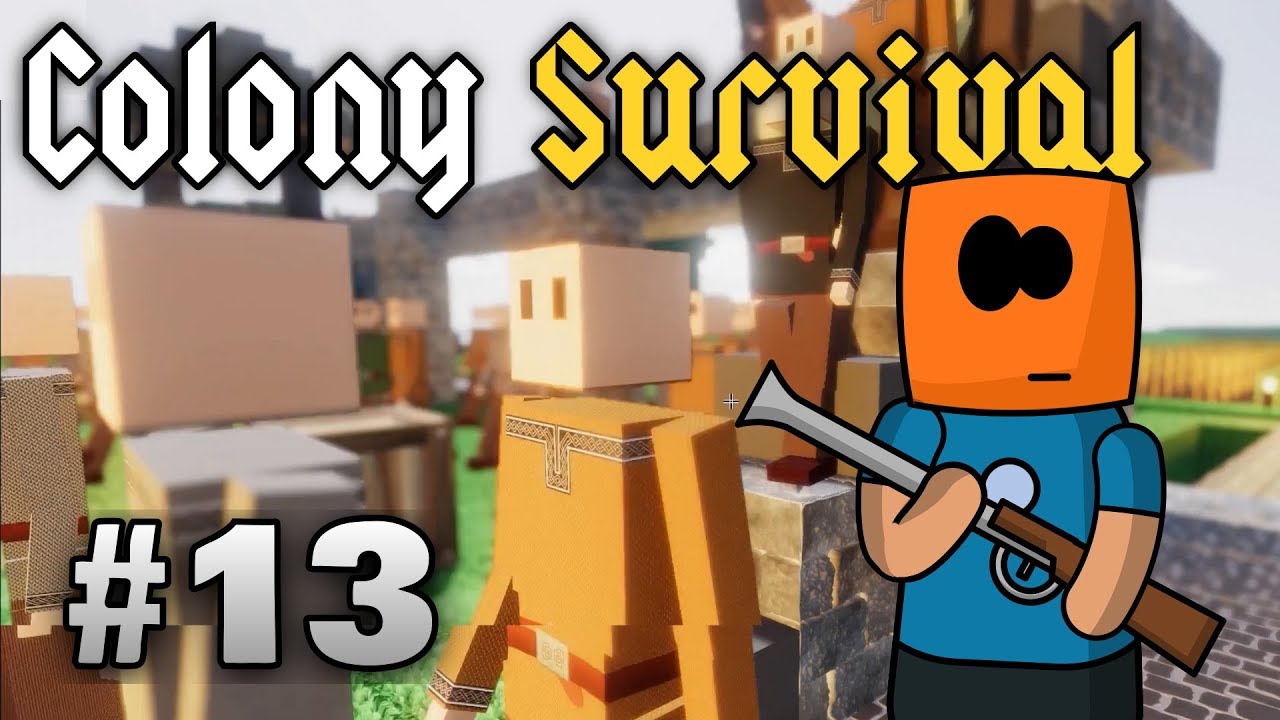 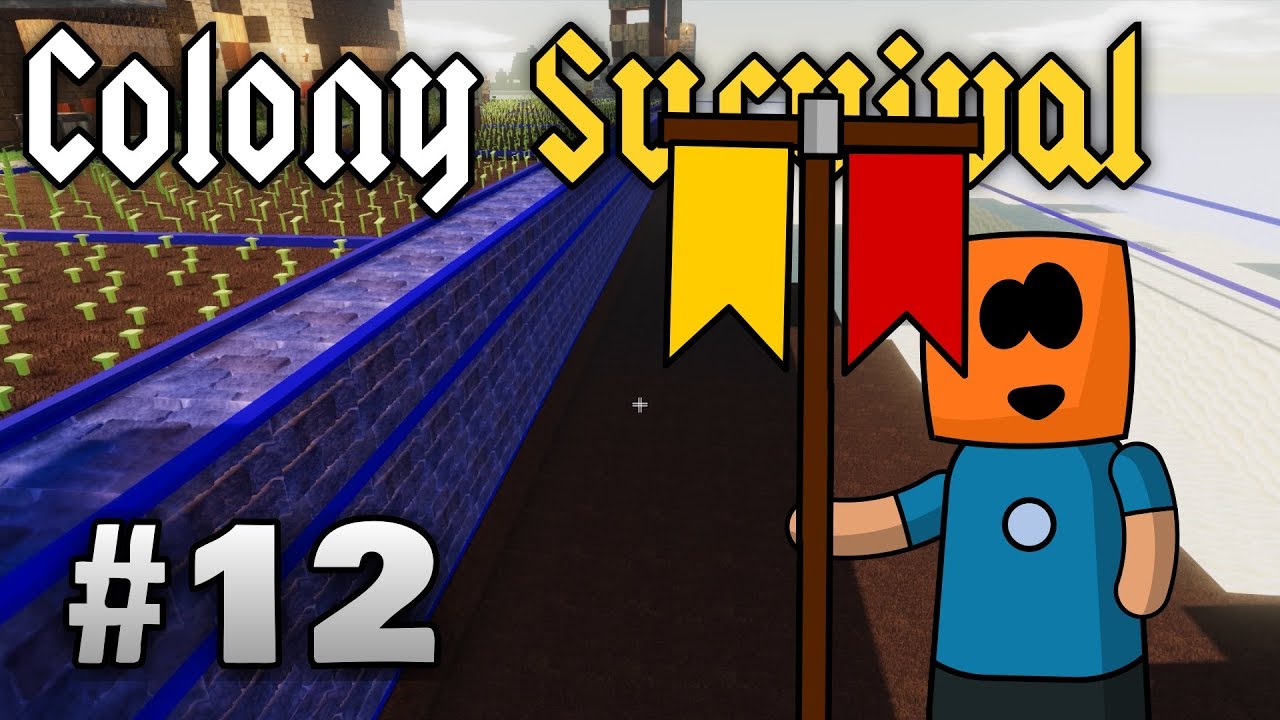 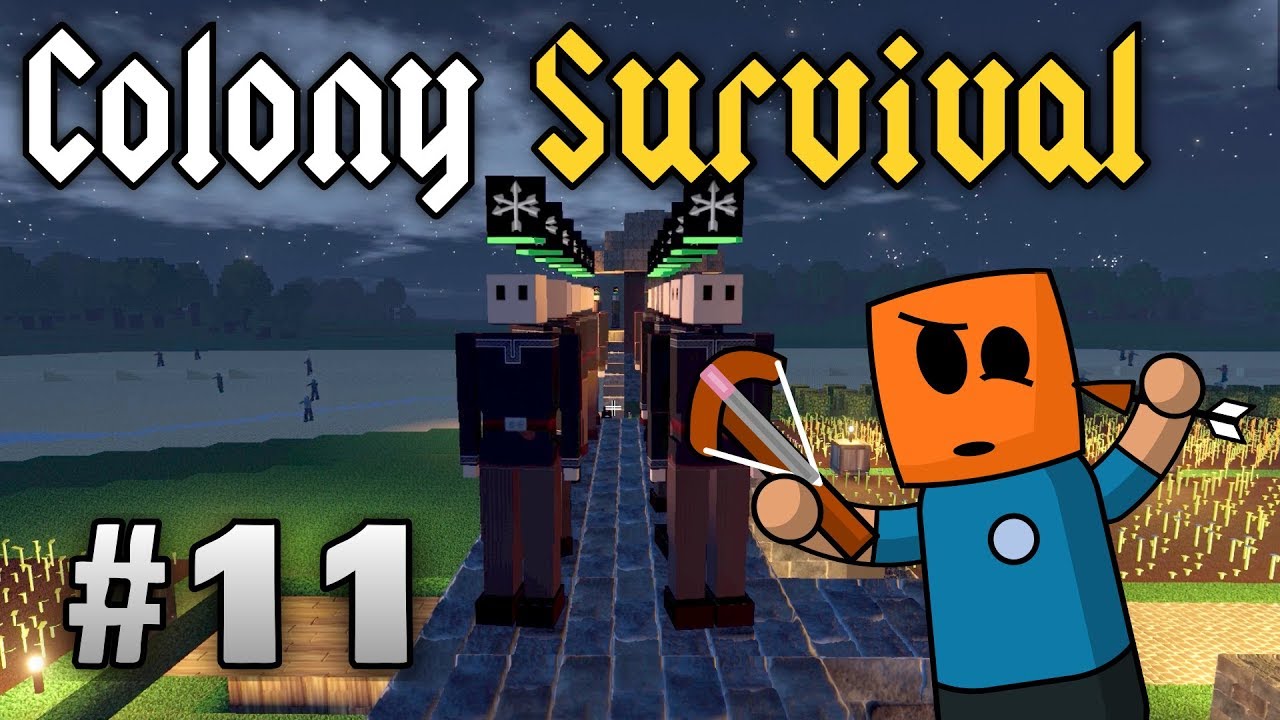 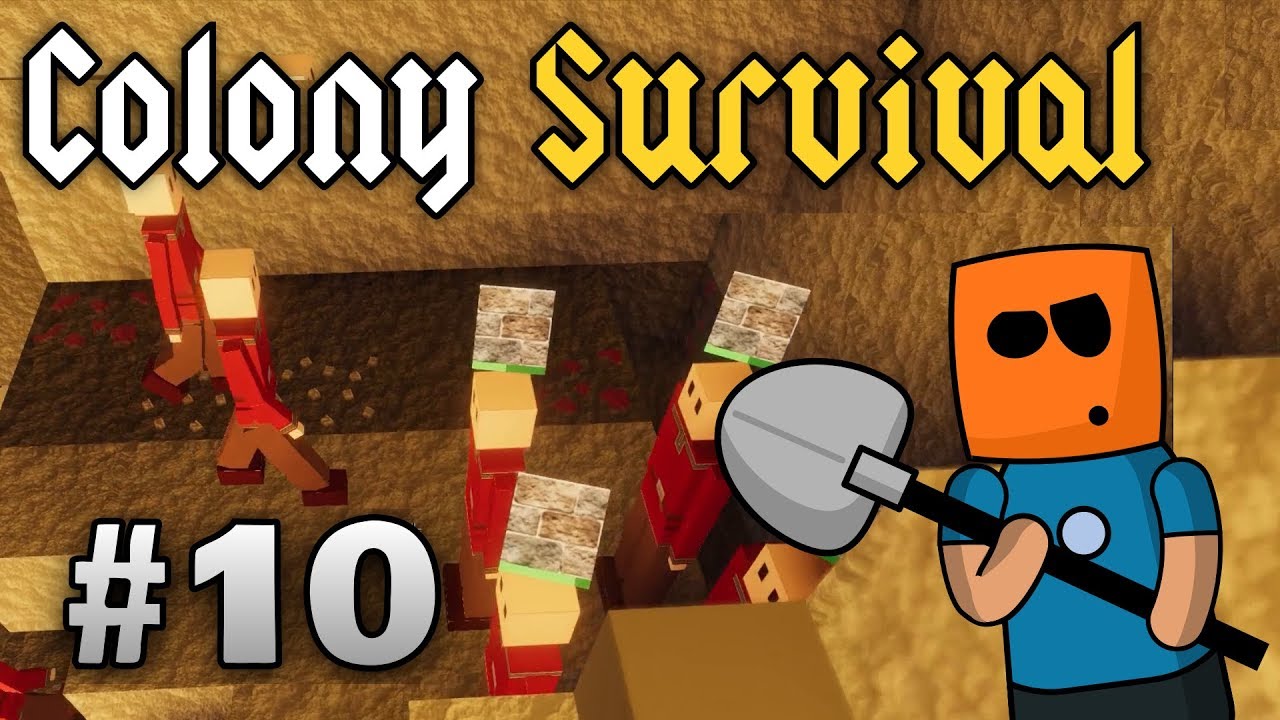 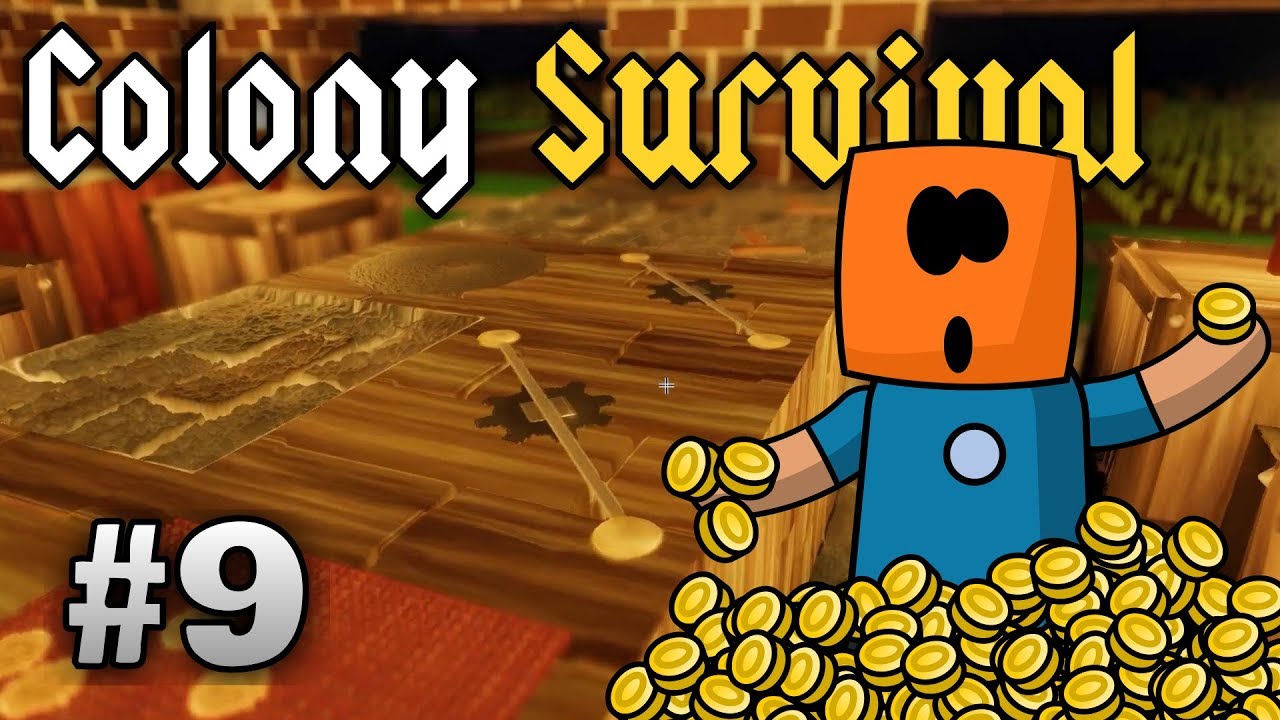 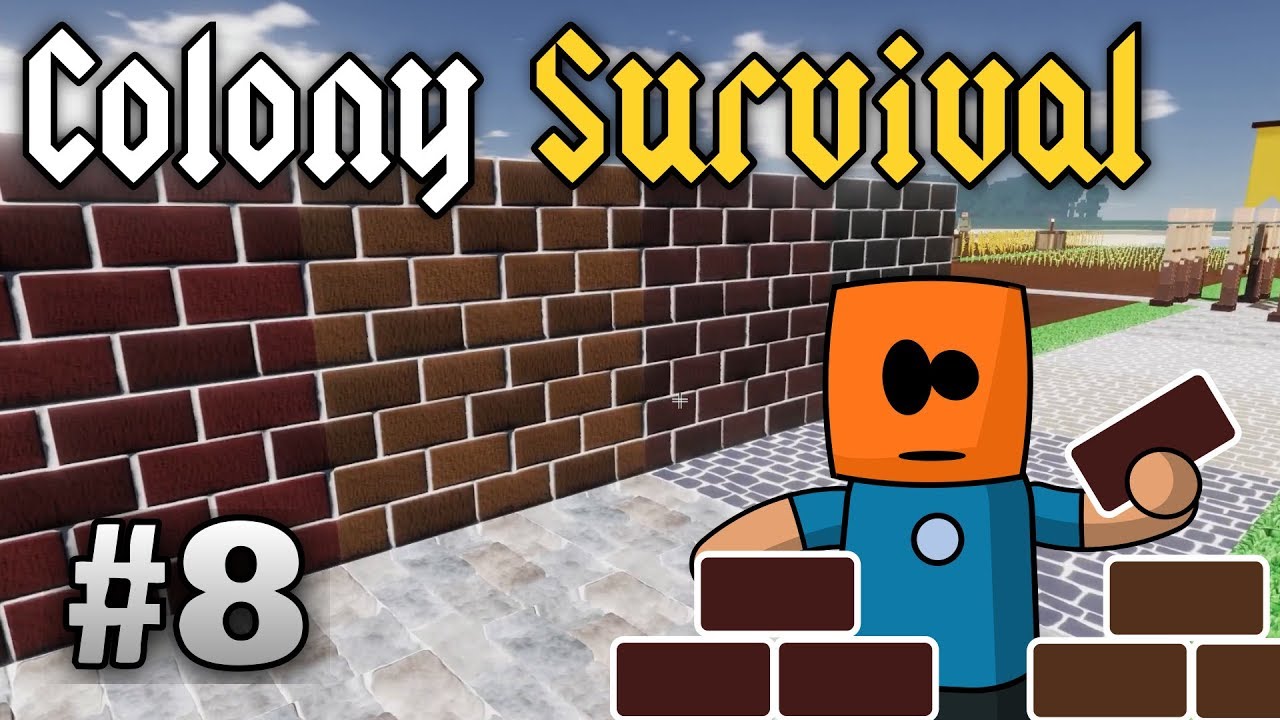 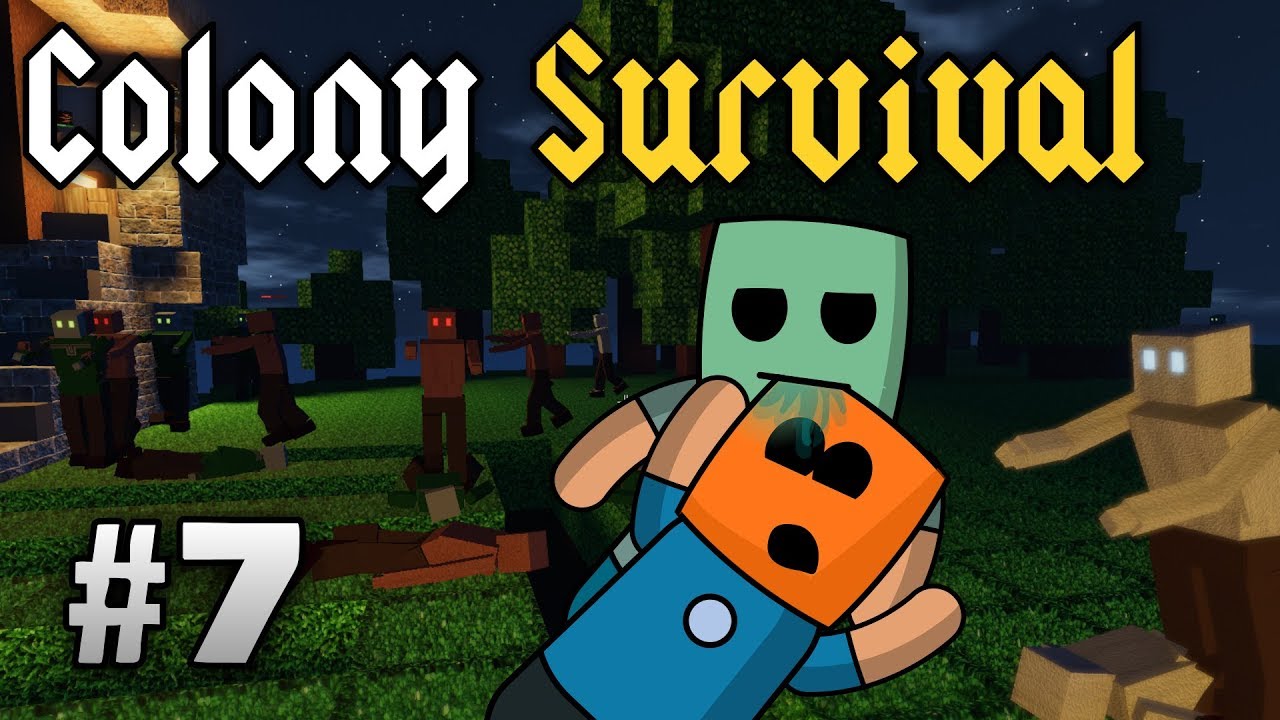 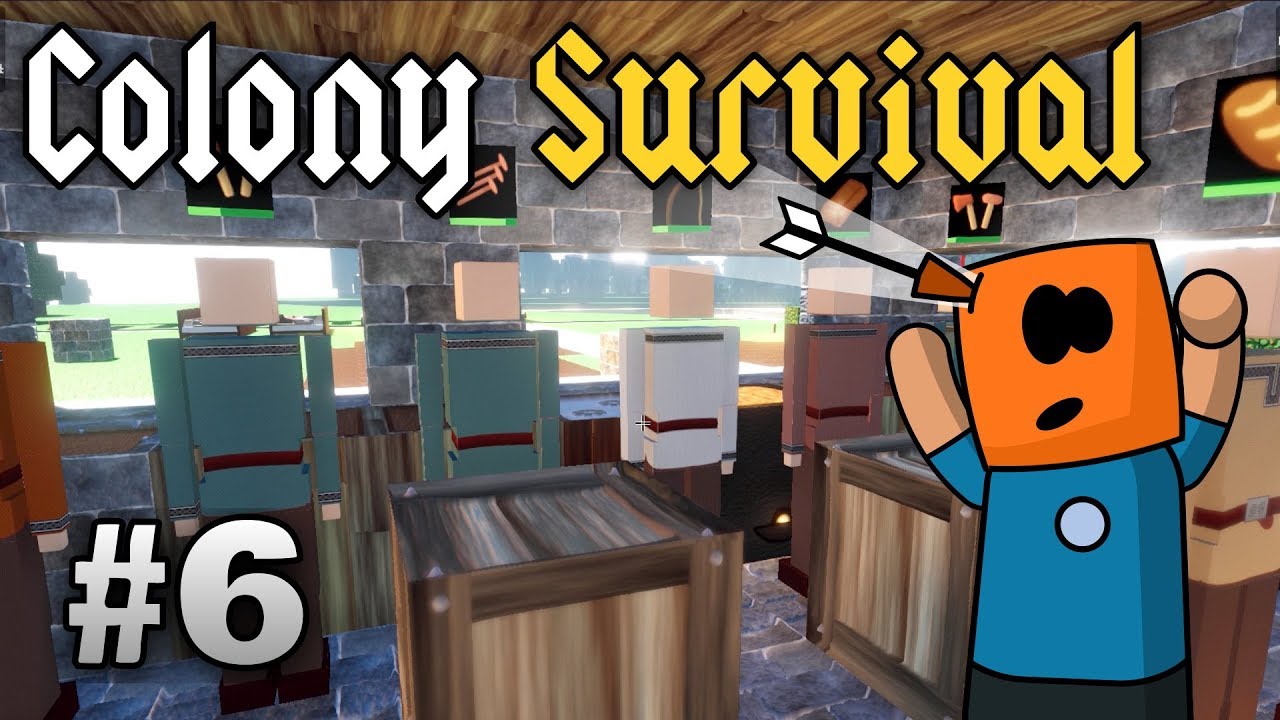 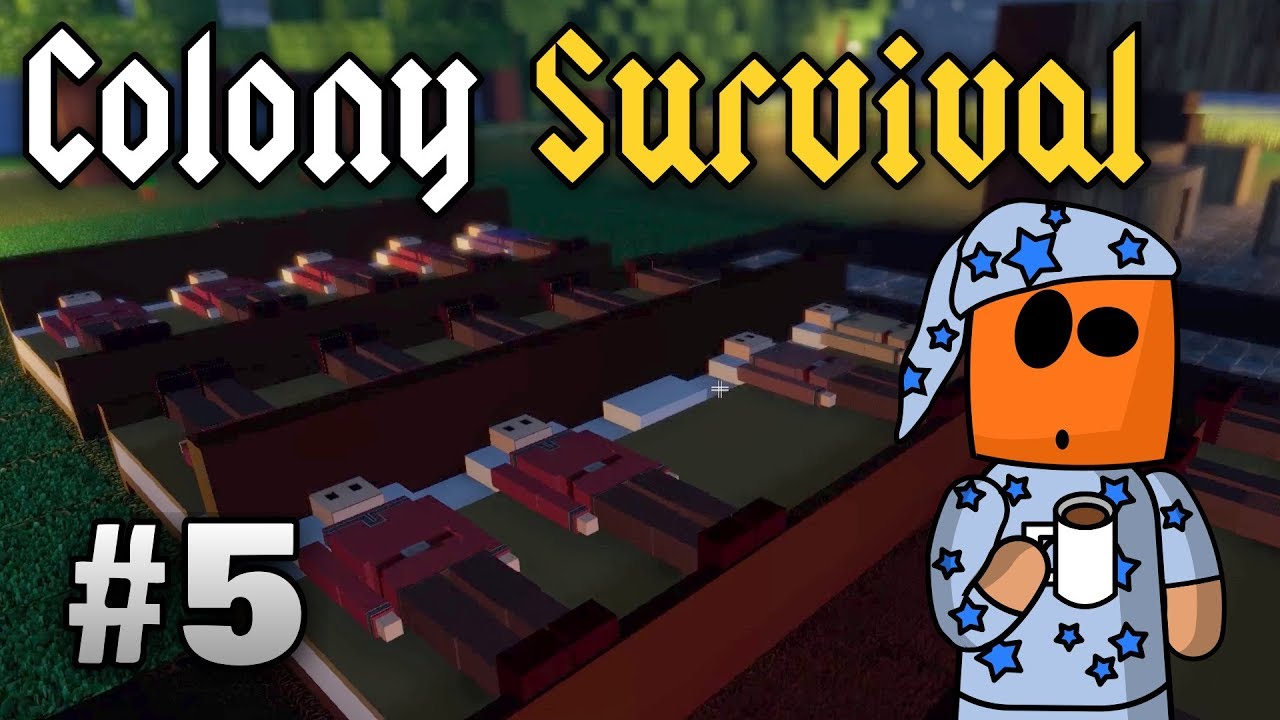 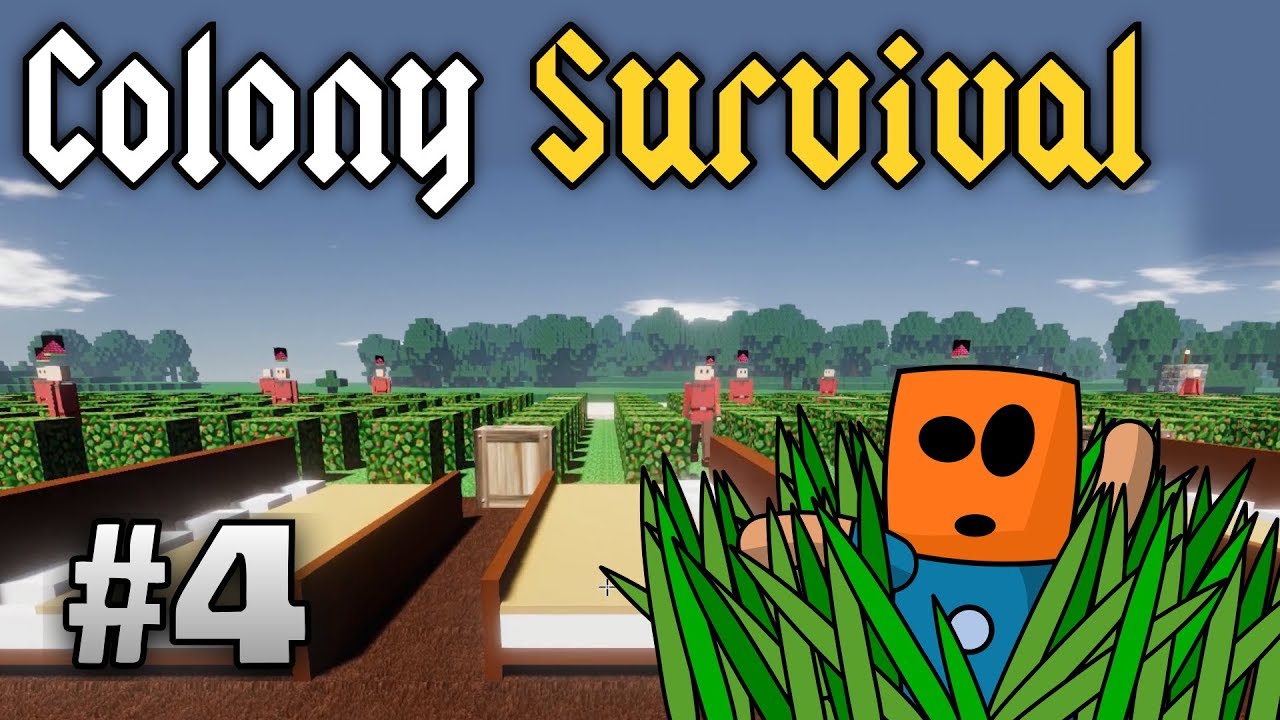 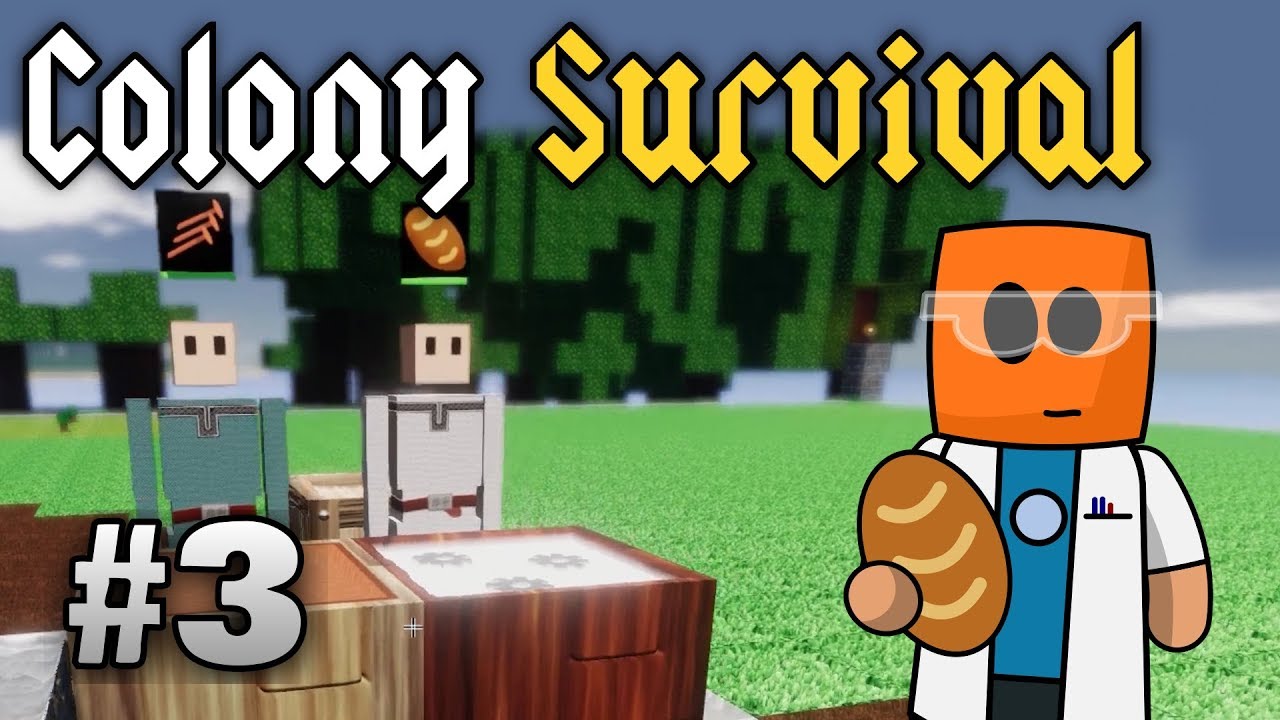 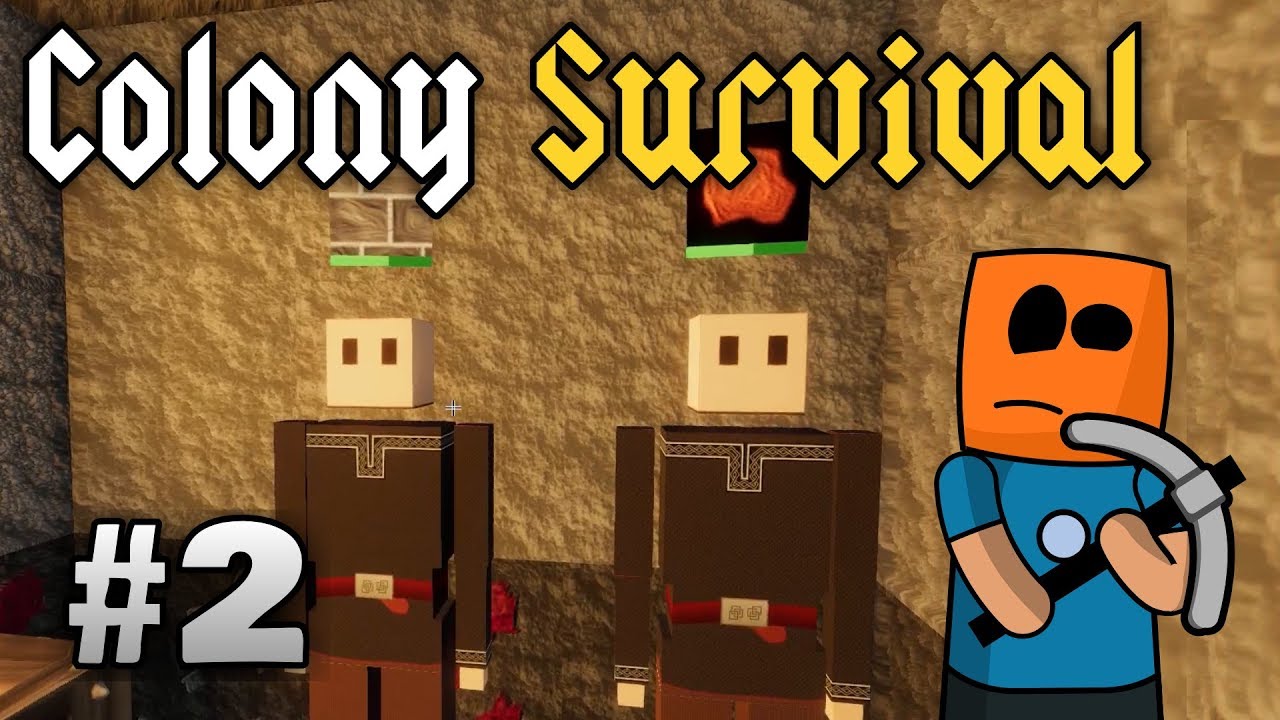 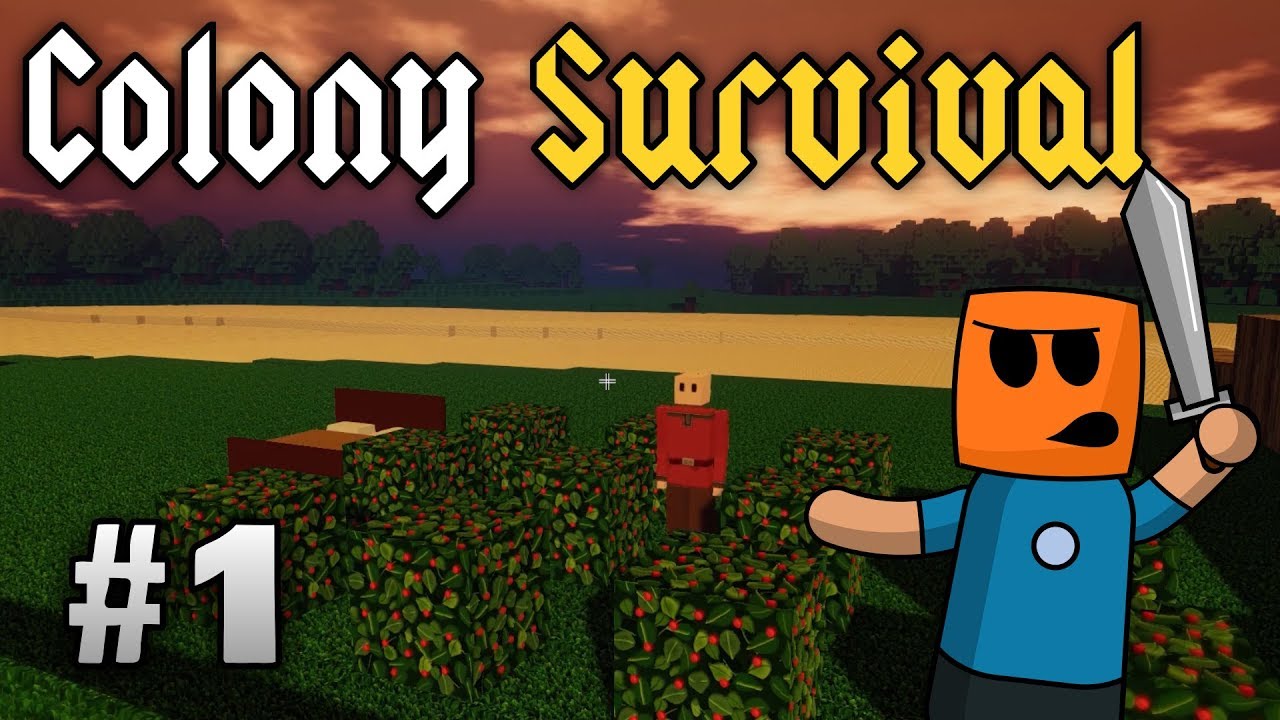