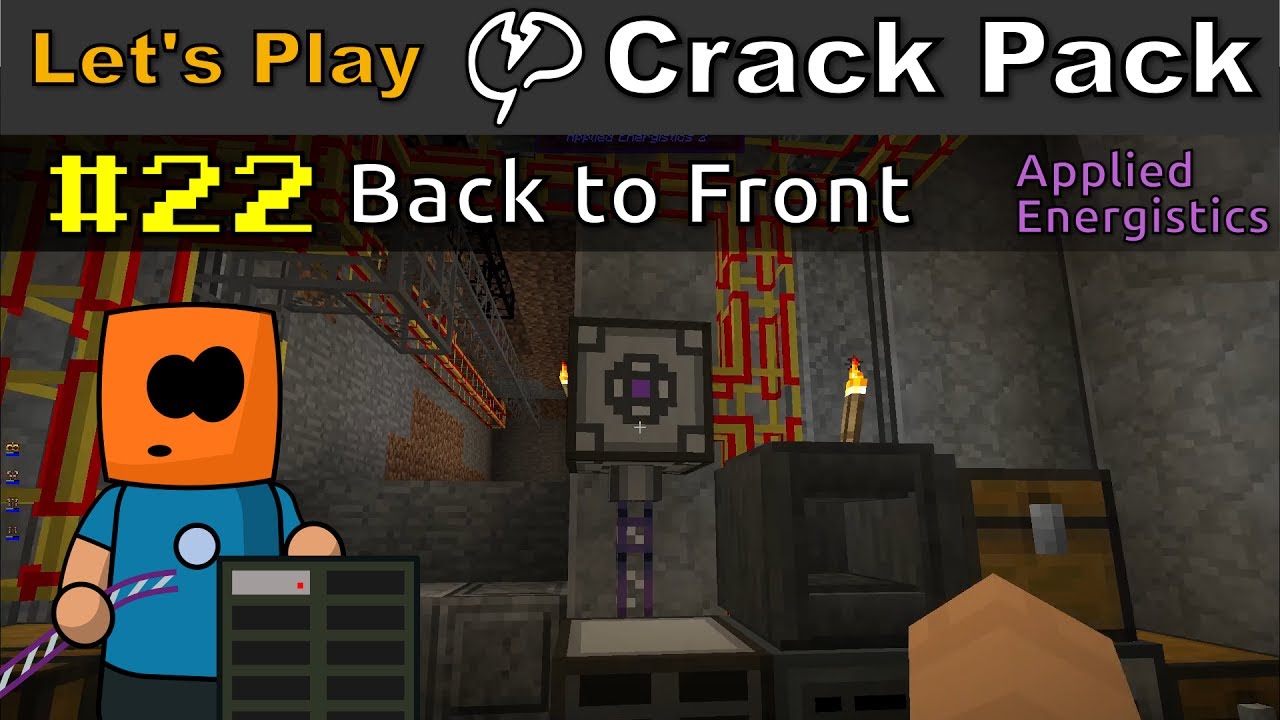 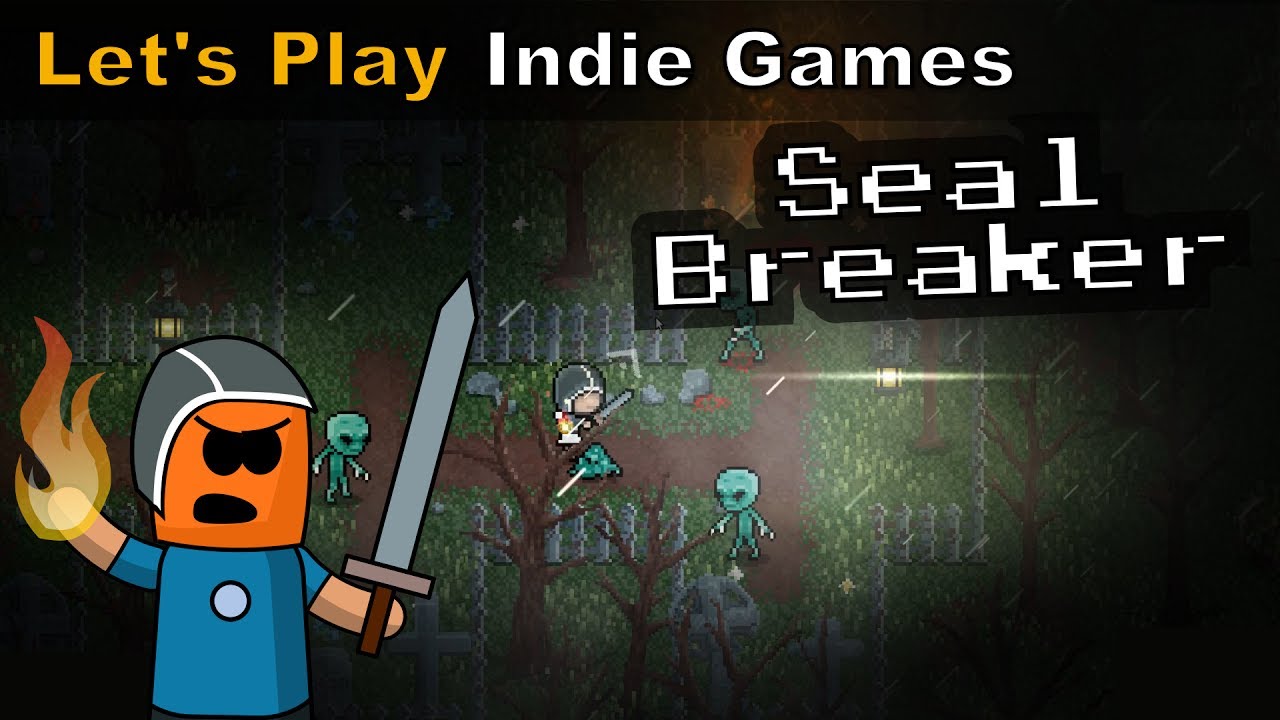 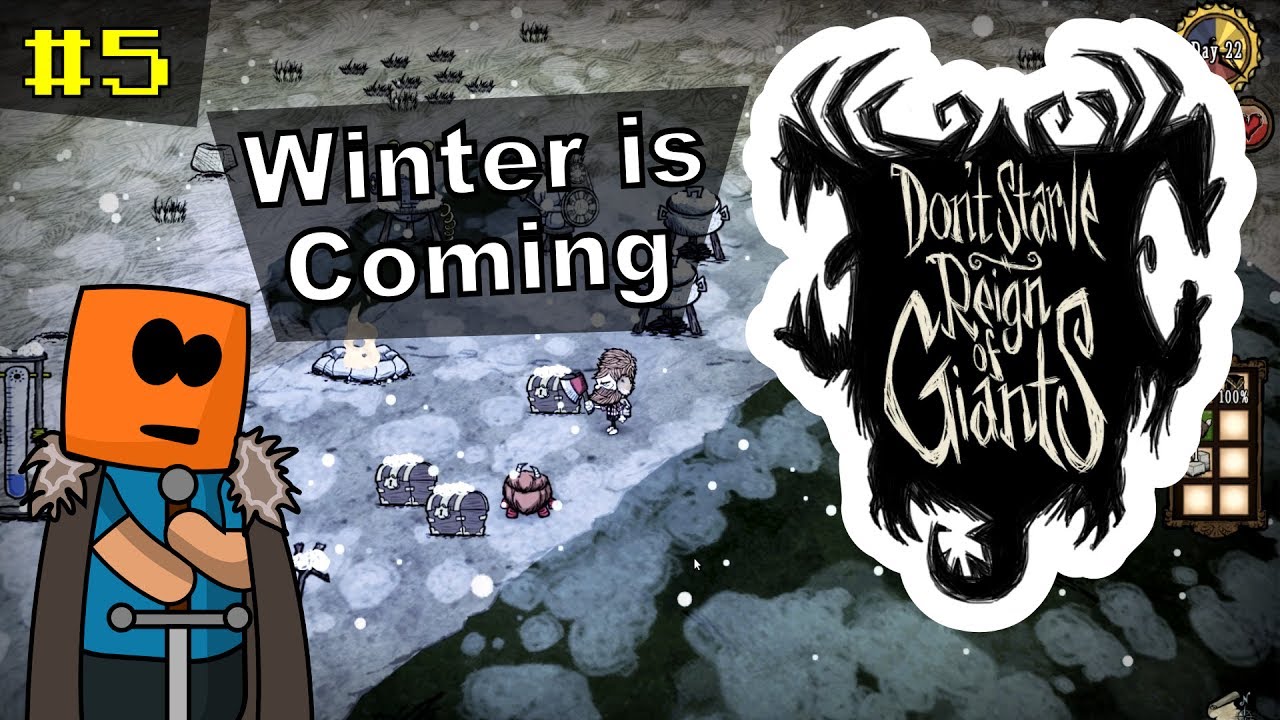 Don't Starve RoG #5 | Winter is Coming
aamche
Minecraft 1.12 update ... expect downtime
aamche
Expect downtime on Minecraft Vanilla based servers this week. With the release of 1.12 this week I will be migrating data across. There maybe some issues with plugins such as claims and homes. All 1.11 servers need to be updated and their plugins may need updates as well, so fingers… 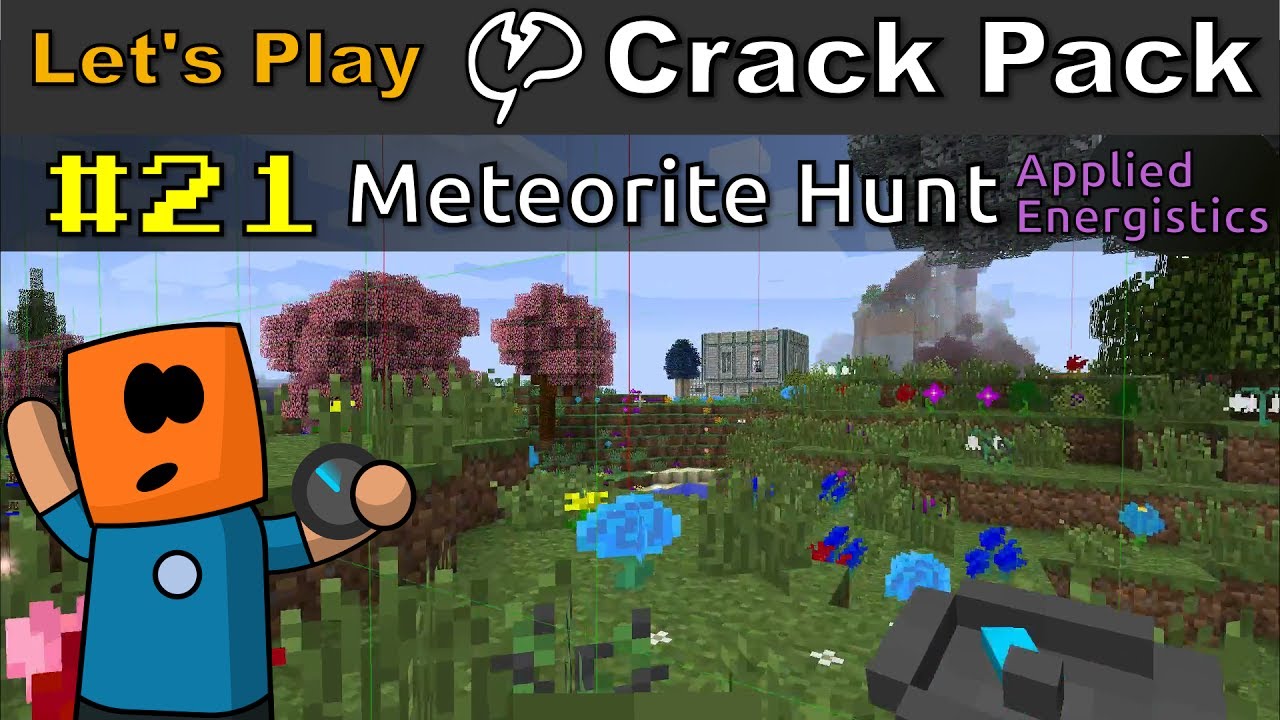 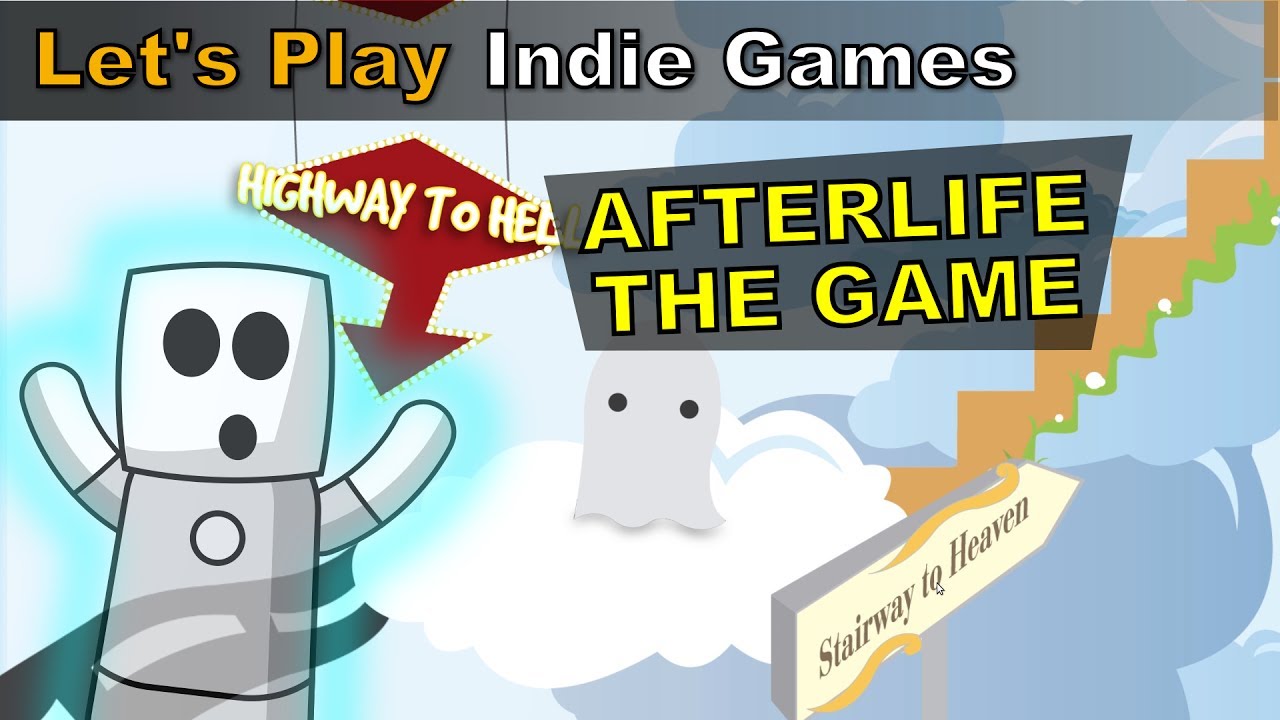 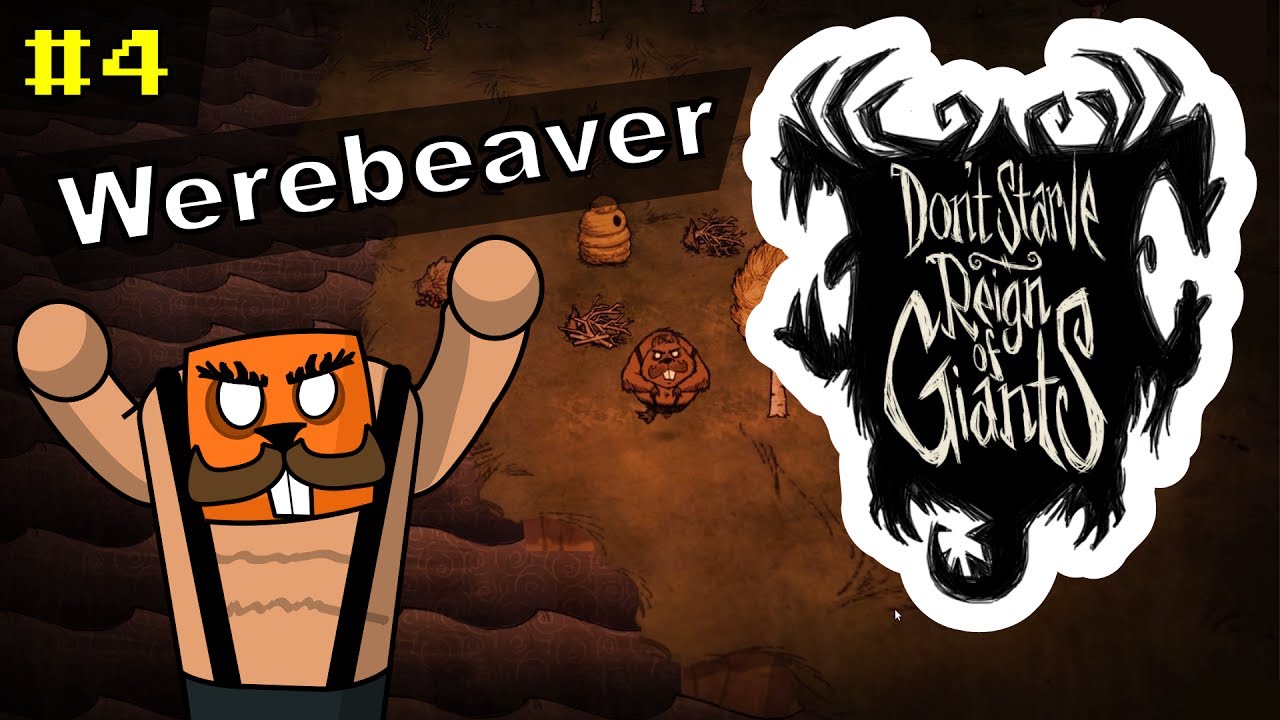 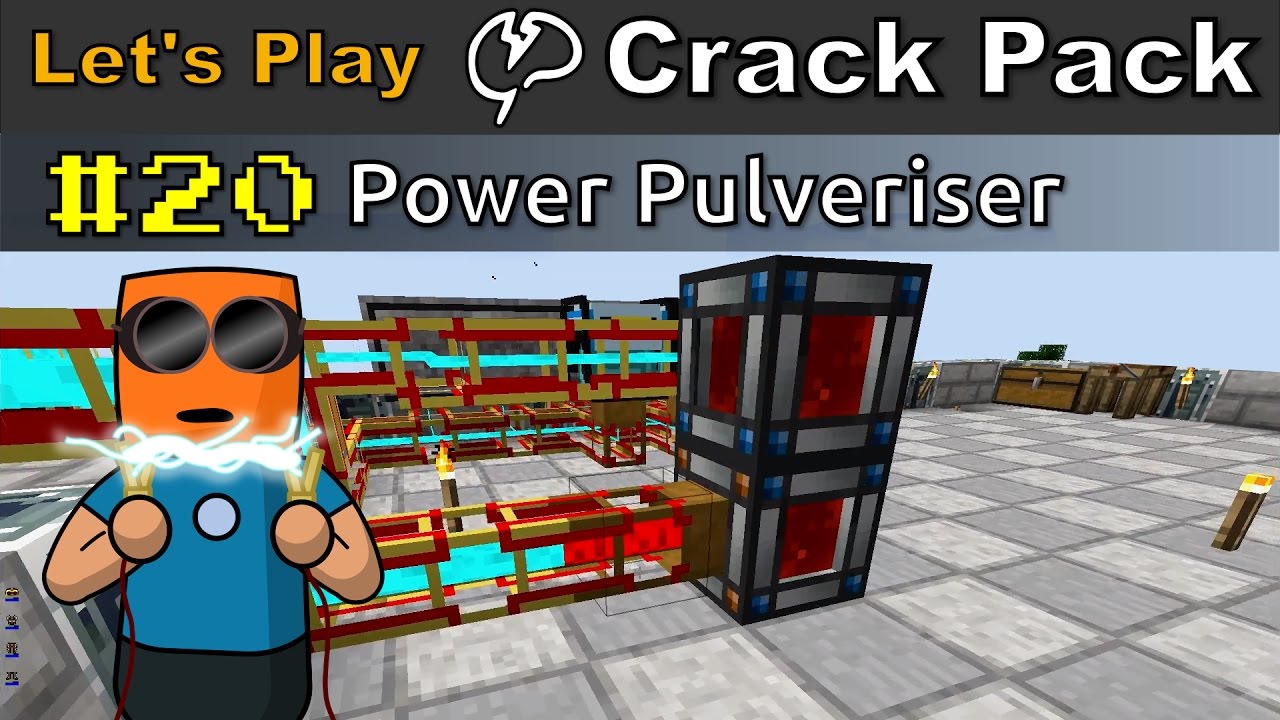 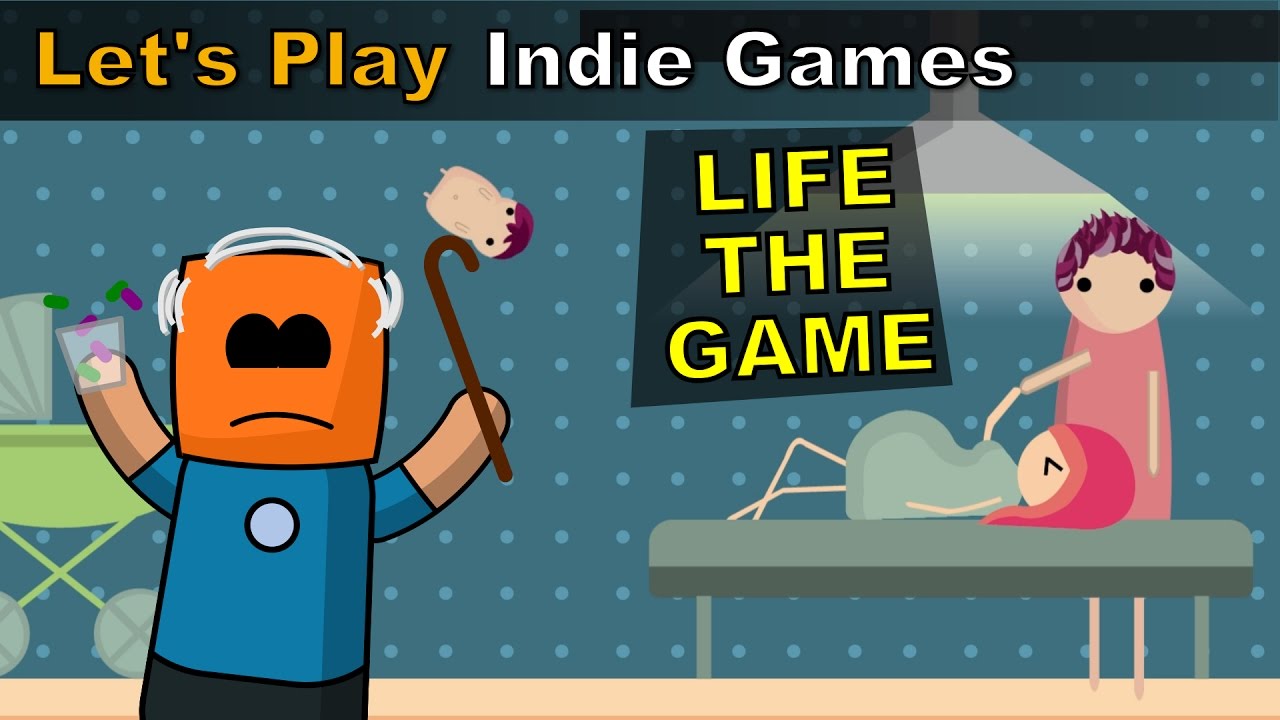 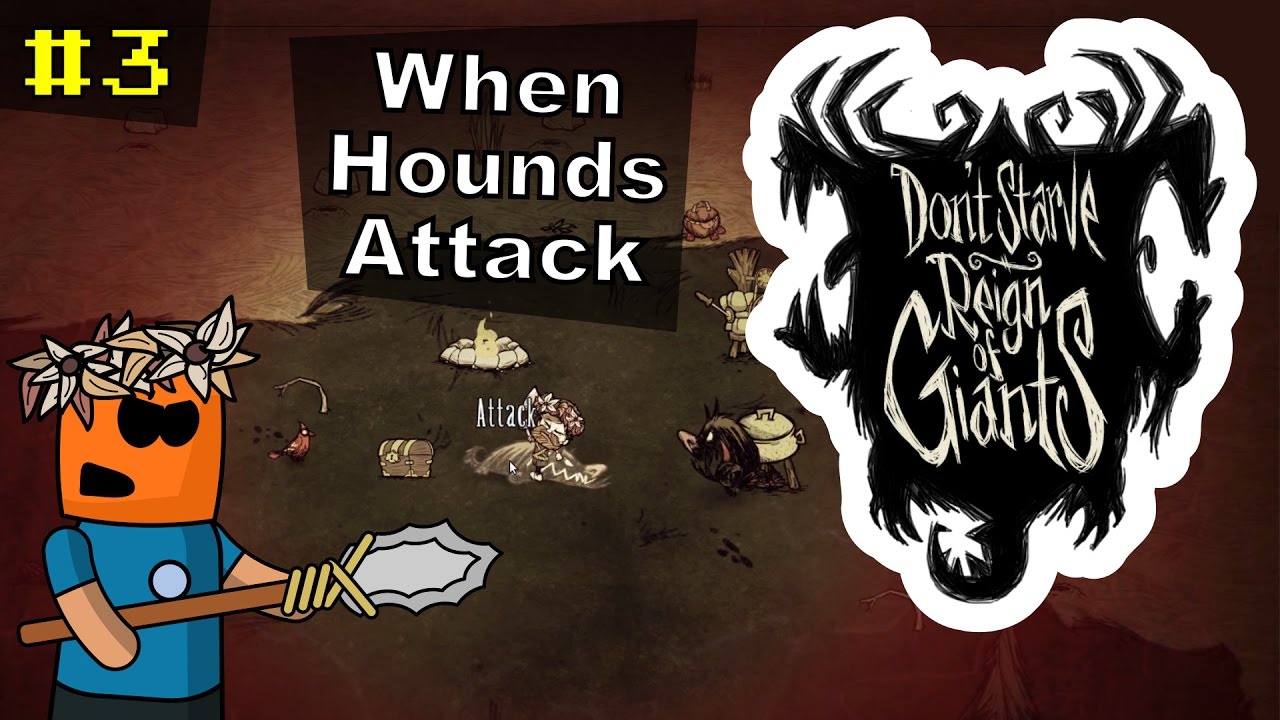 World 2 will have 3 mansion structures
aamche 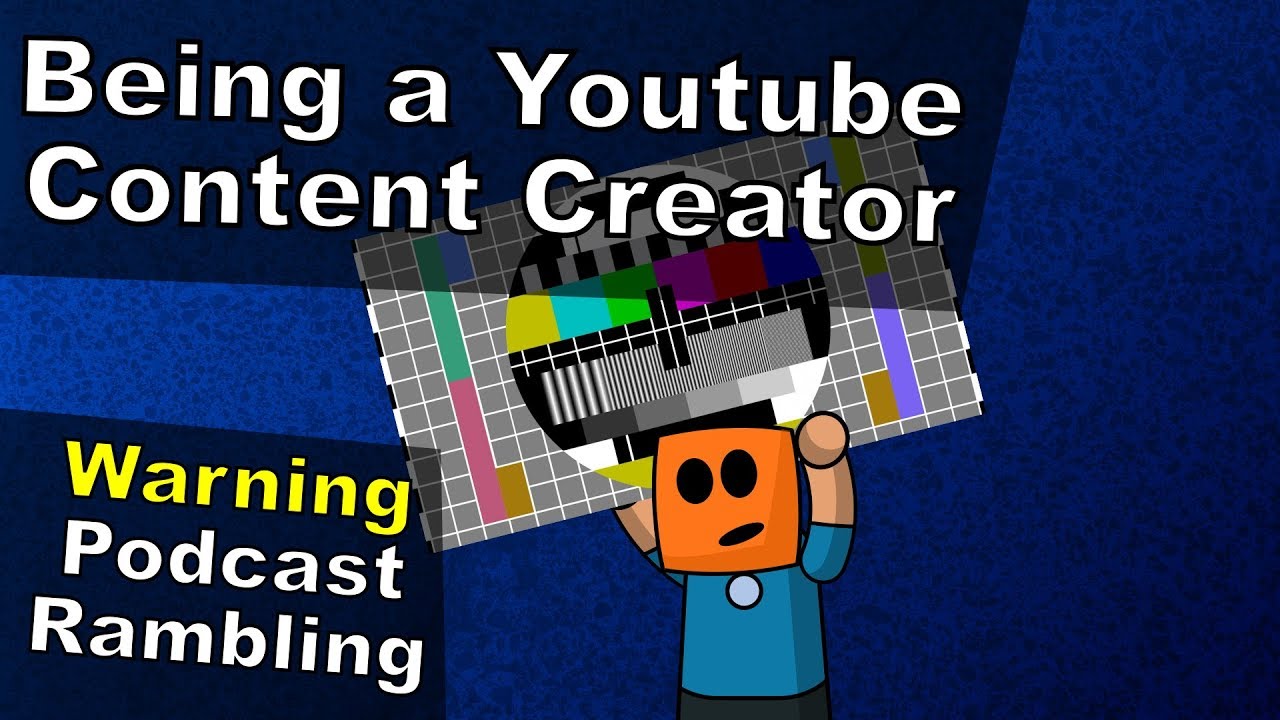 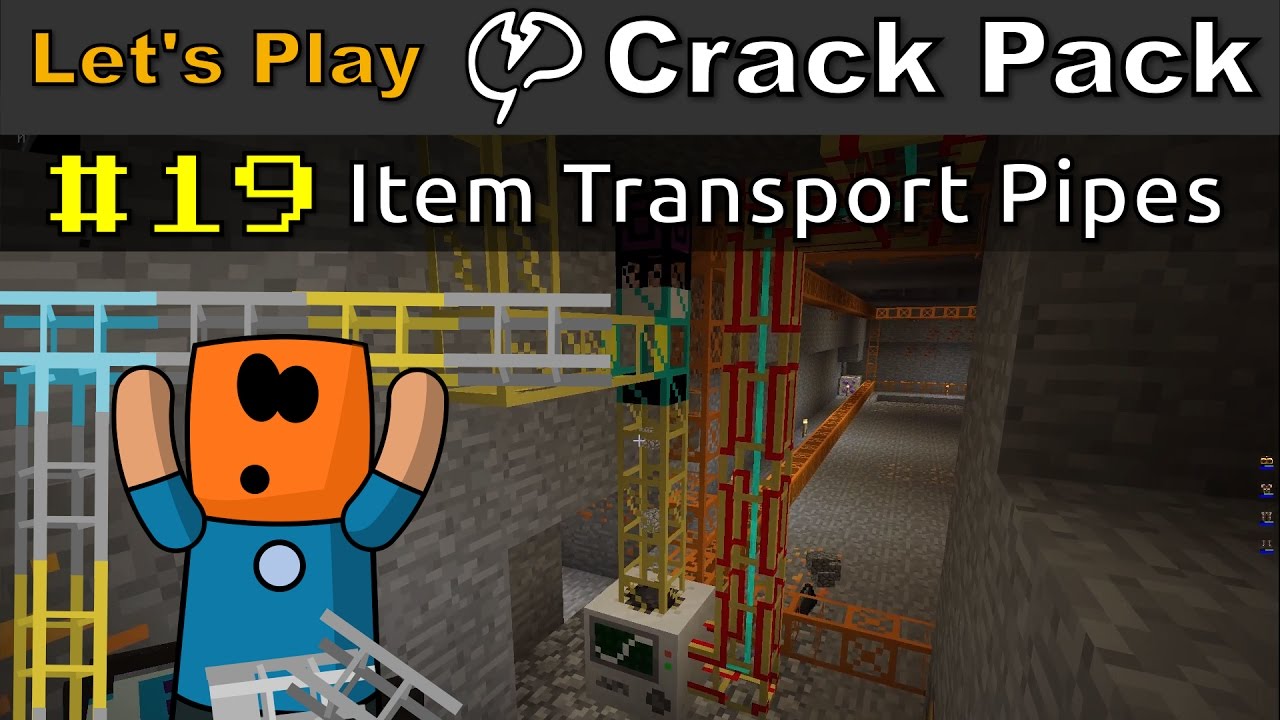 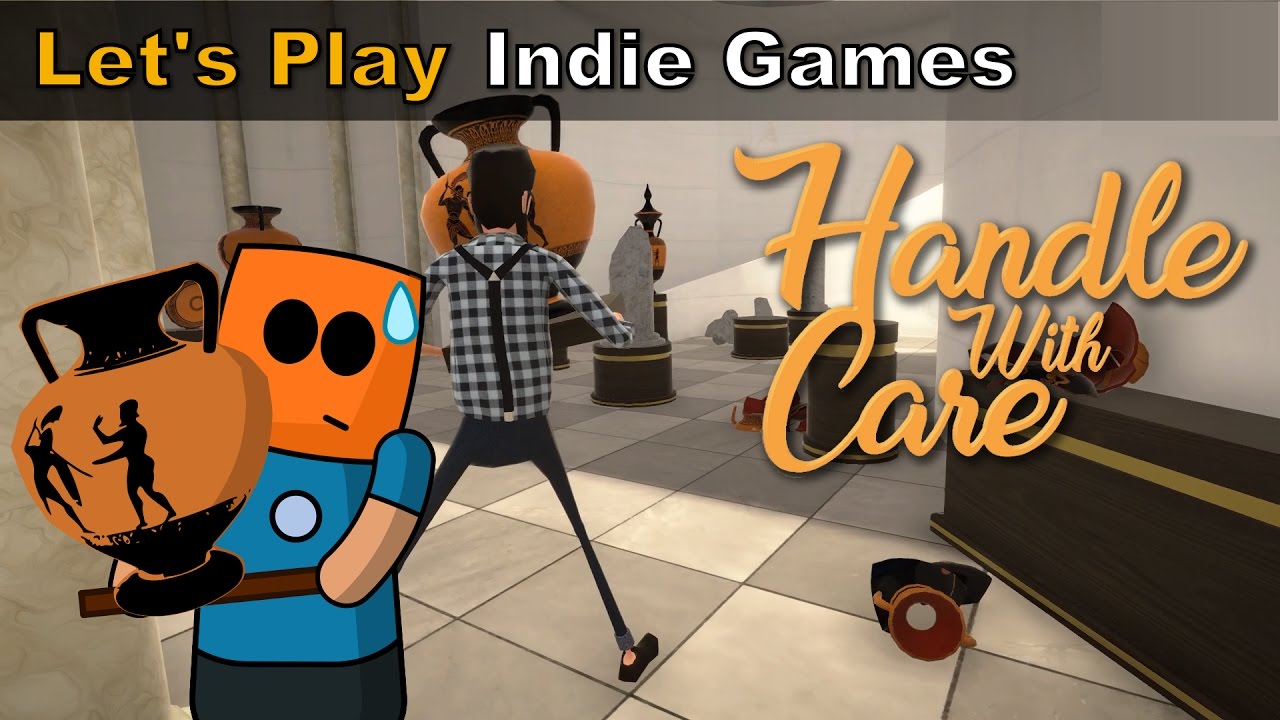 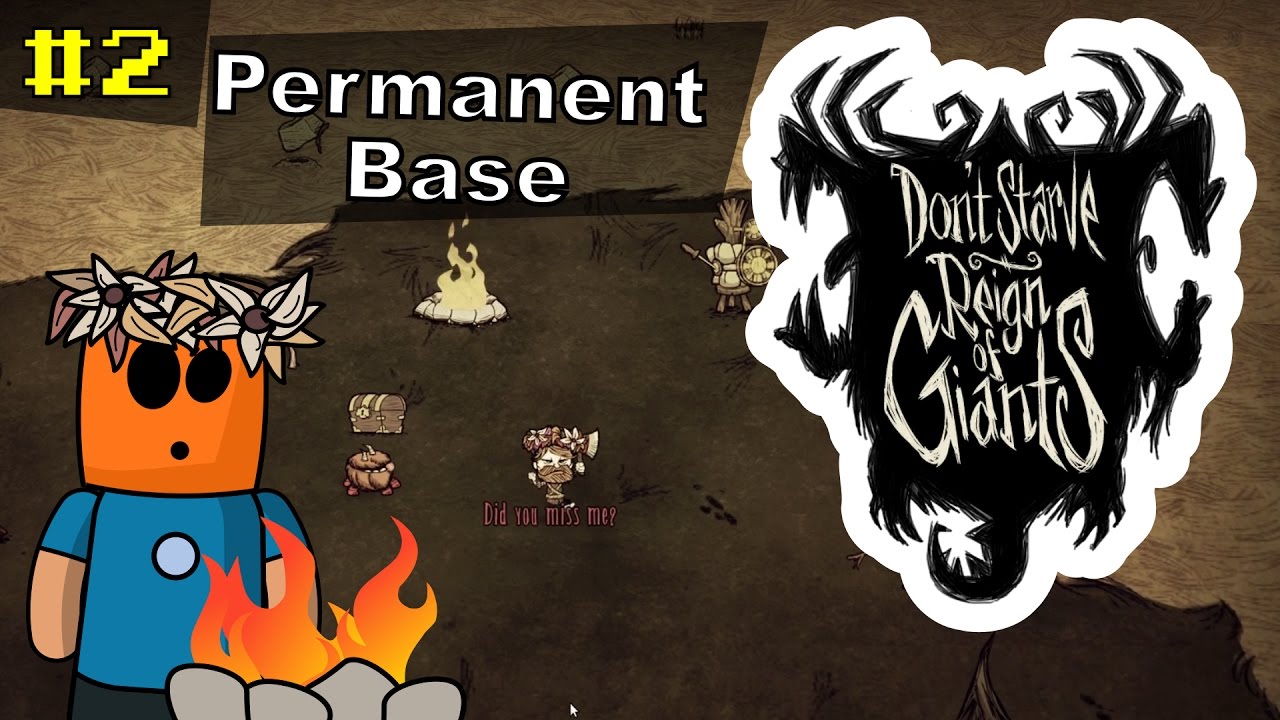 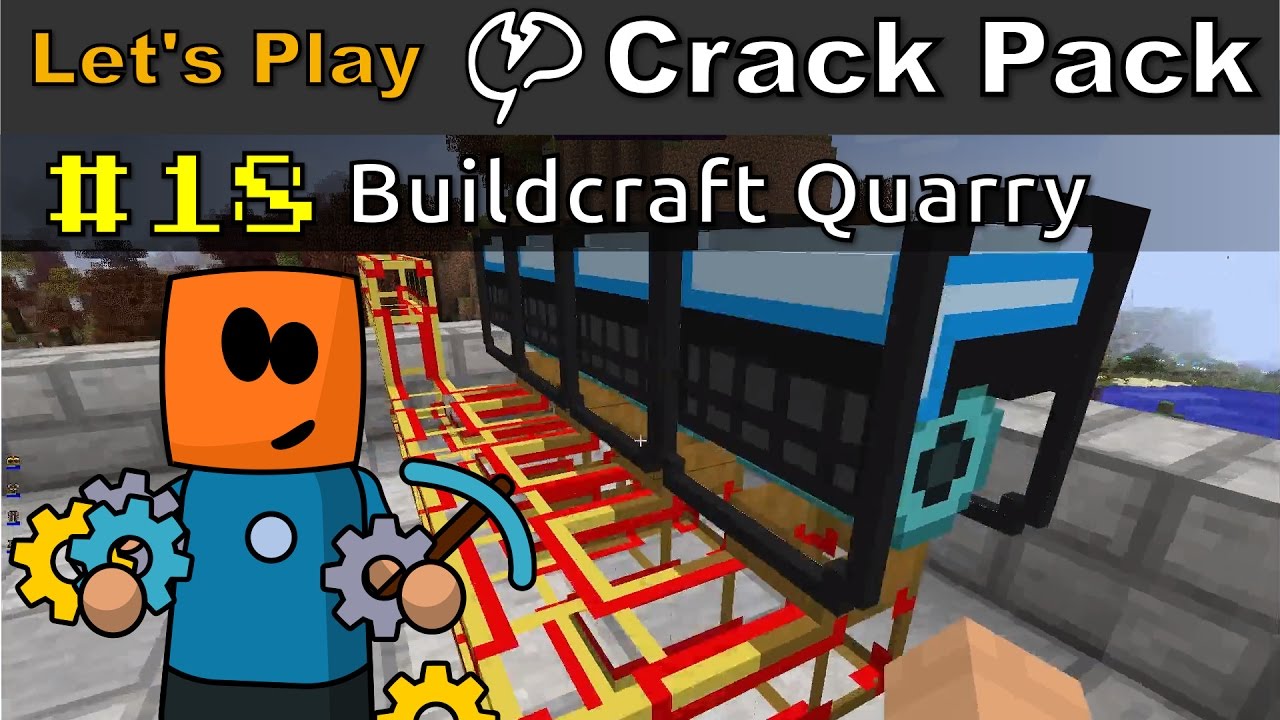 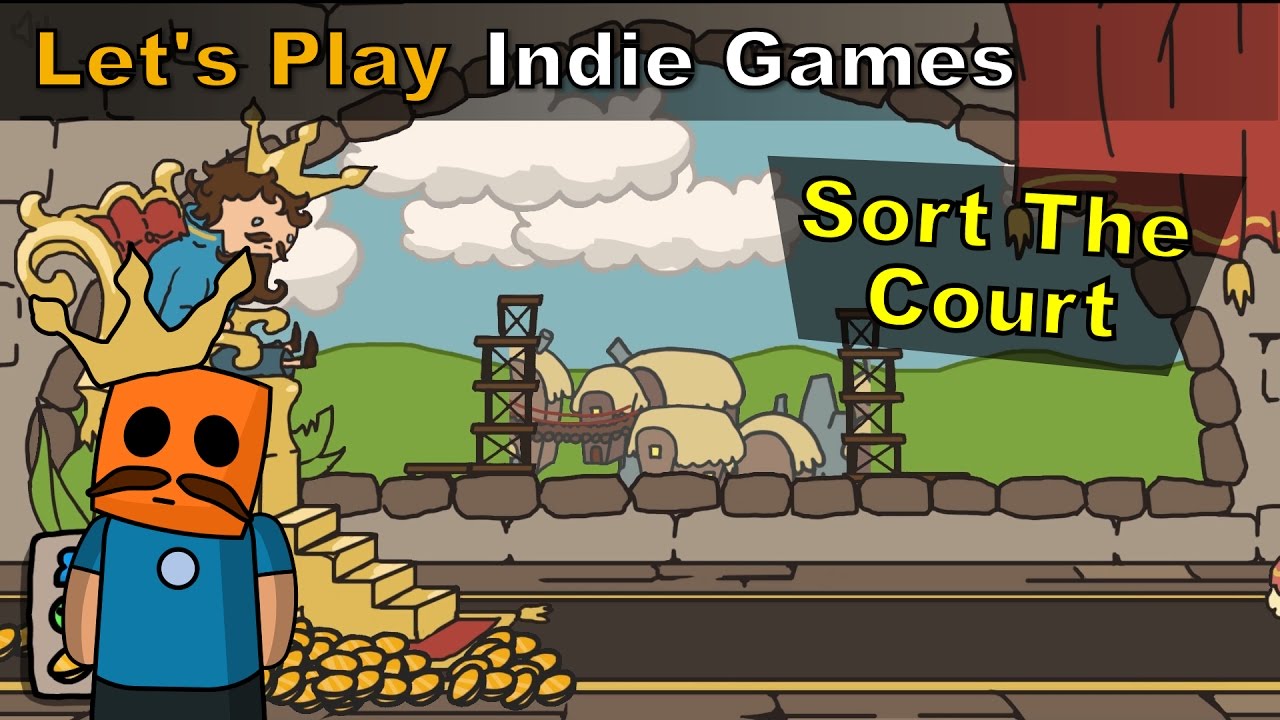 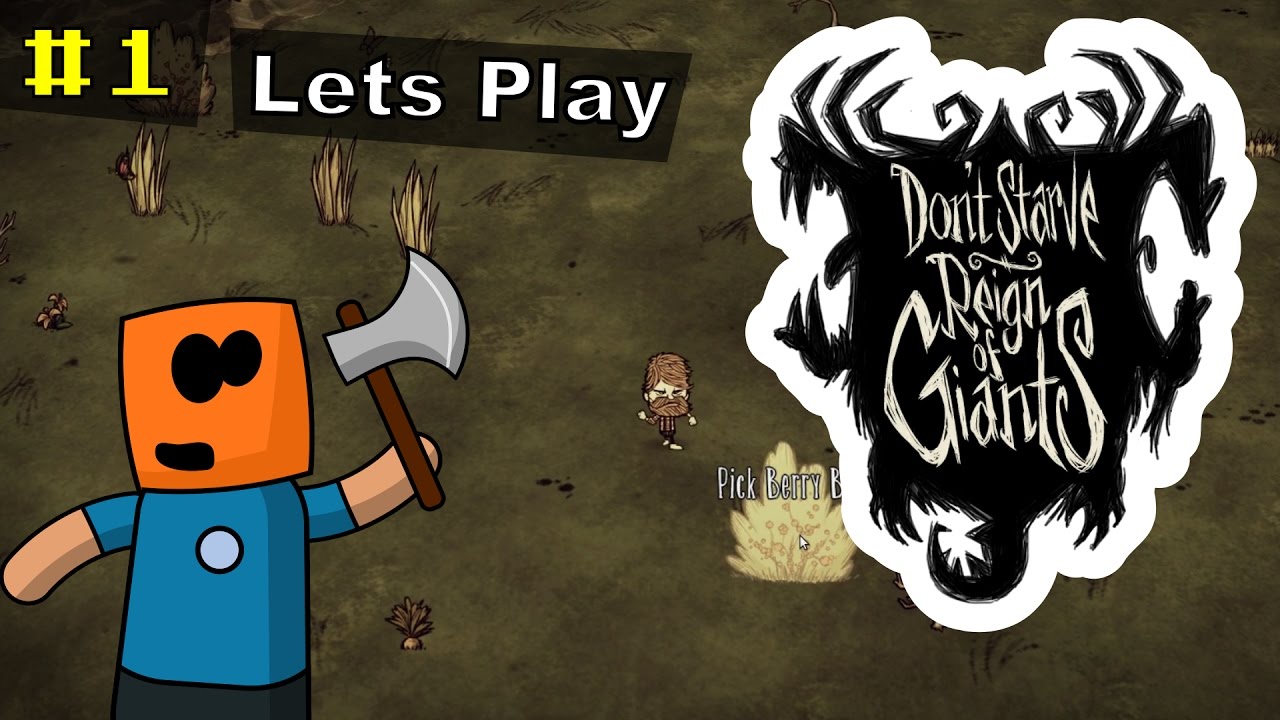 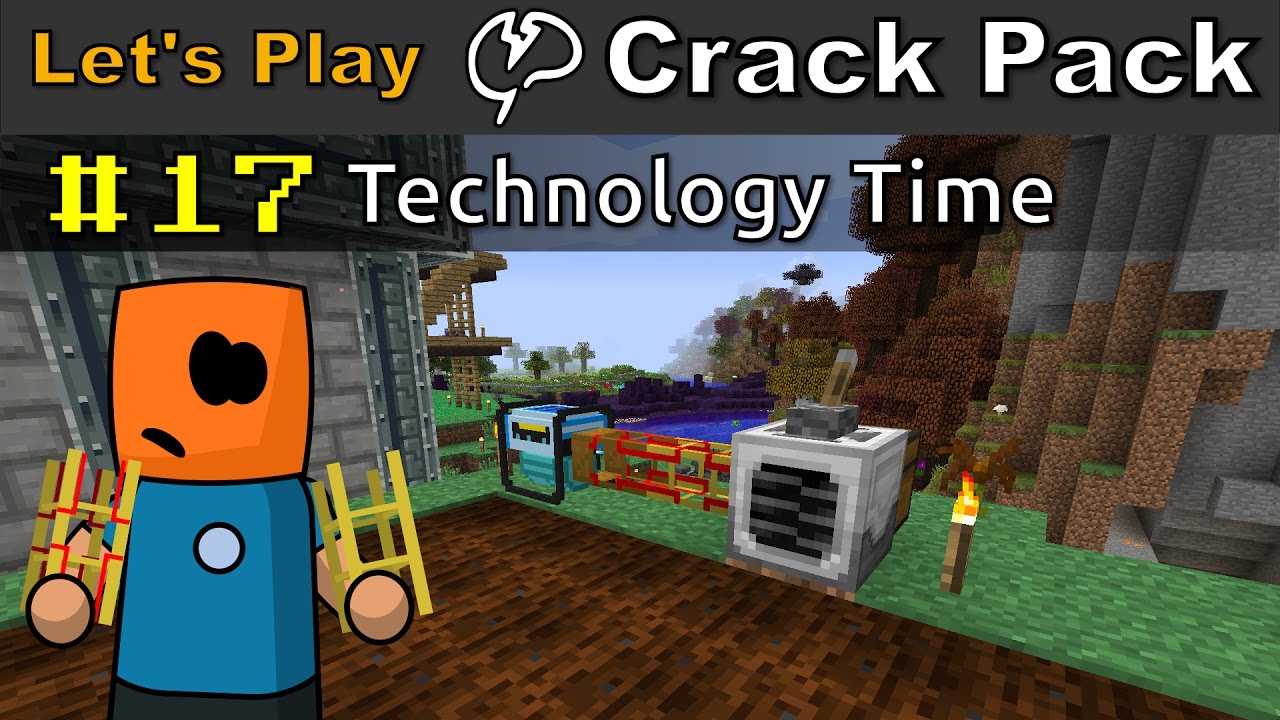 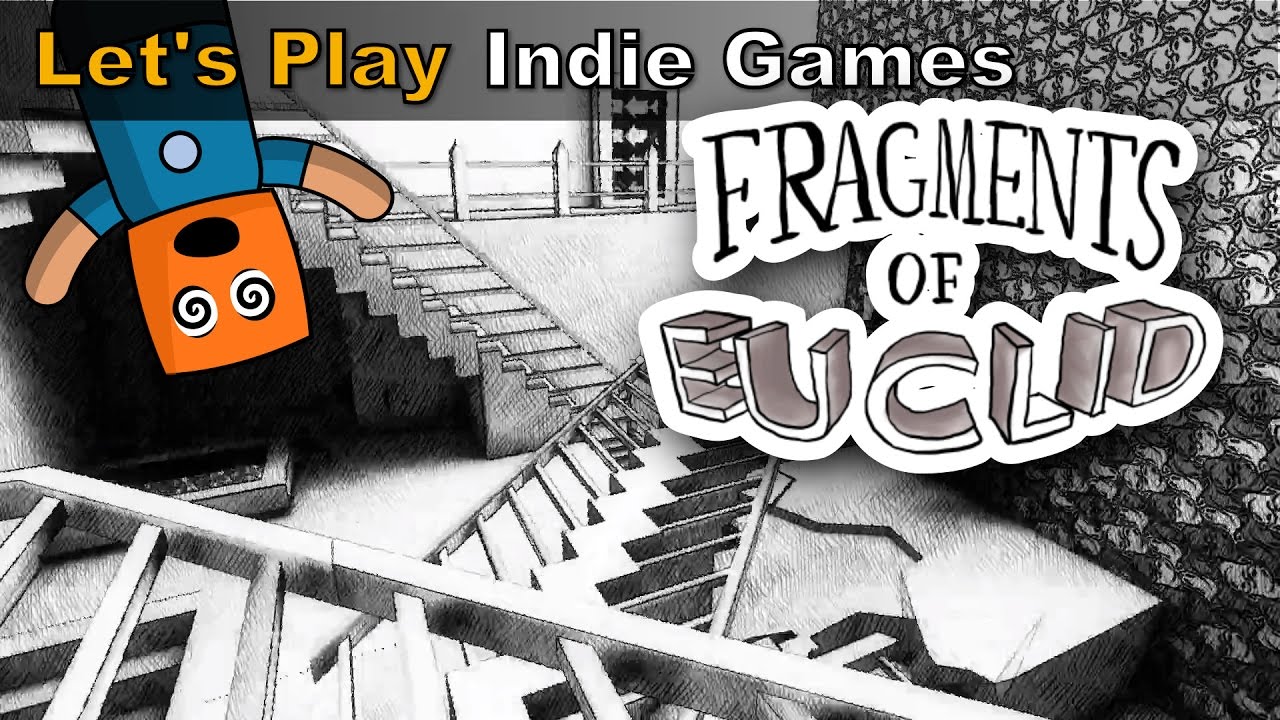 Fragments of Euclid | First Impressions
aamche
Blog 17w18
aamche
Hey everyone. It's been some time since I've posted some stuff other than youtube videos on gg. I've had a multitude of stuff going on in my personal life for the past 12 months which has really taken quite a lot of energy. But I'm happy to say that stuff… 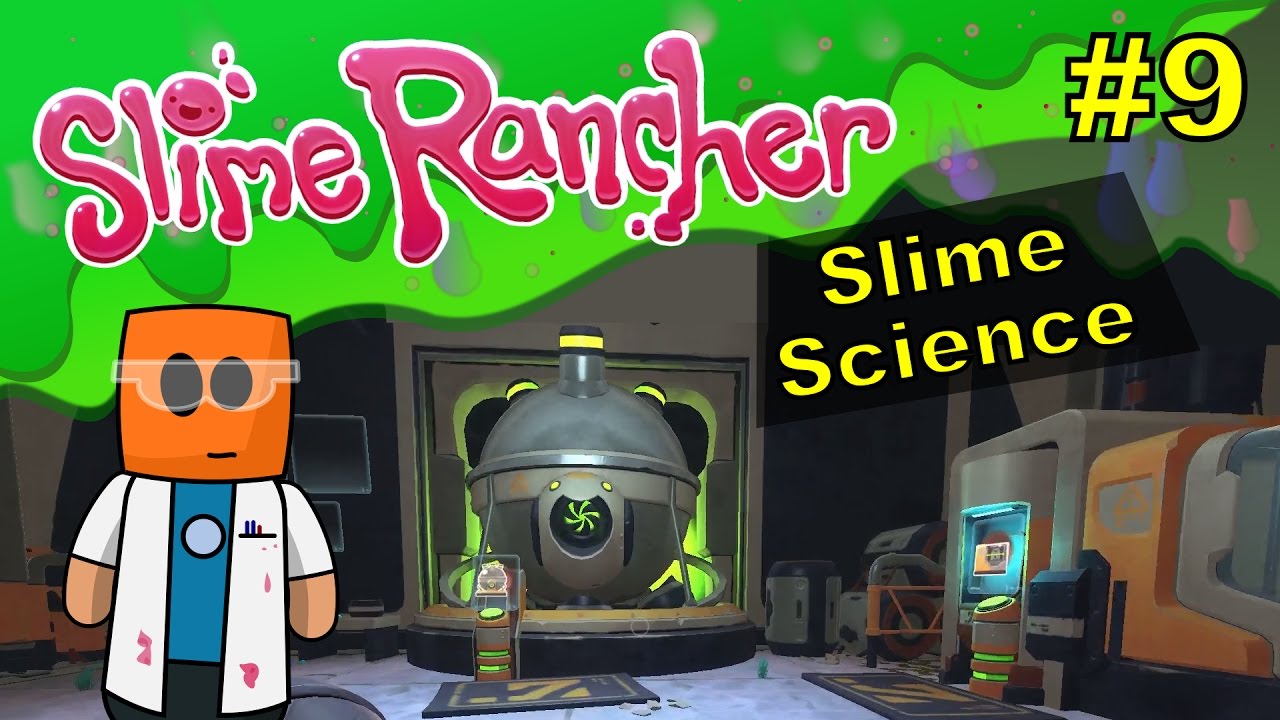